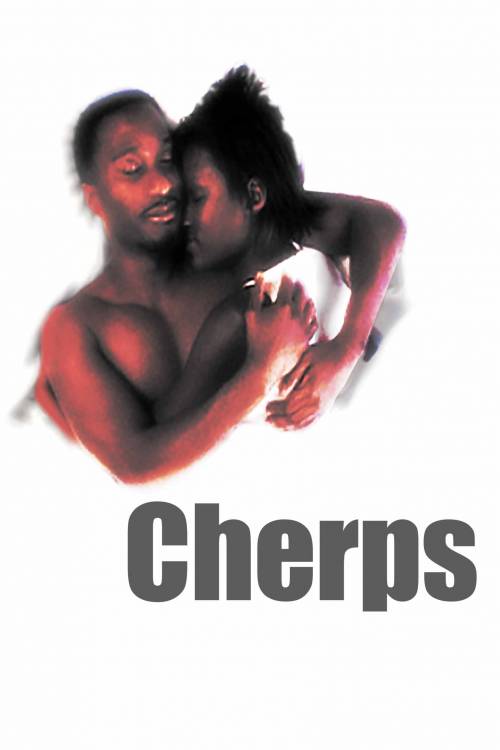 CHERPS is a fresh and charming romantic comedy; one that draws equally on traditions of British story telling as well as that of New York indie filmmaking.

REGGIE is a 30-ish west London, second generation, black British geezer.  He likes to live on the fly, ducking and diving and avoiding work whenever possible.  He also likes to cherps women.  In black British street slang ‘to cherps’ is ‘to chat up’ or ‘to flirt’ with women.  Simple.

REGGIE’s dilemma in the film arrives when his long time baby mother, SANDRA, puts the clamps on him; she wants him to settle down and stop running with his homeboys.  This of course puts REGGIE into a tailspin.  Settle down?!  Make a commitment?!  These are big concepts; they need a lot of thought. 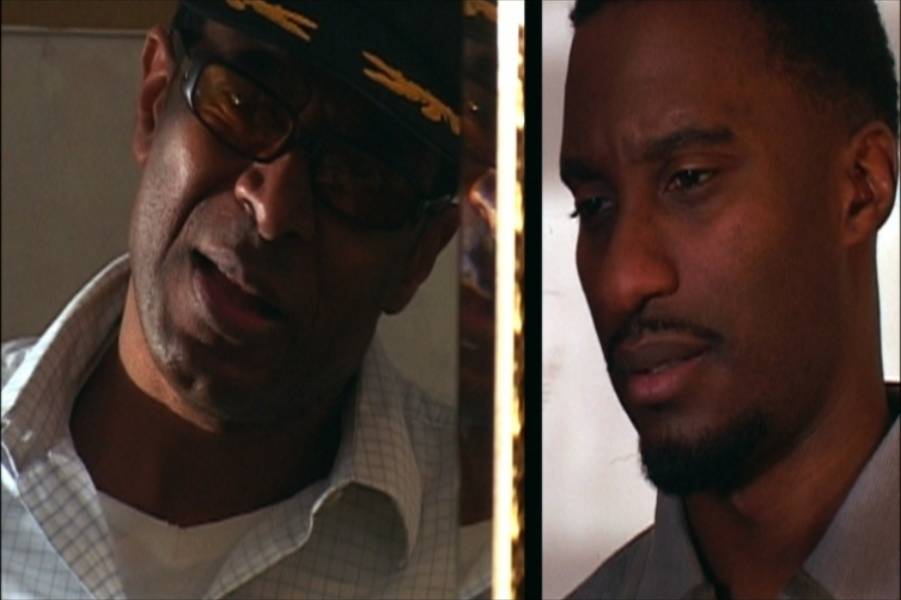 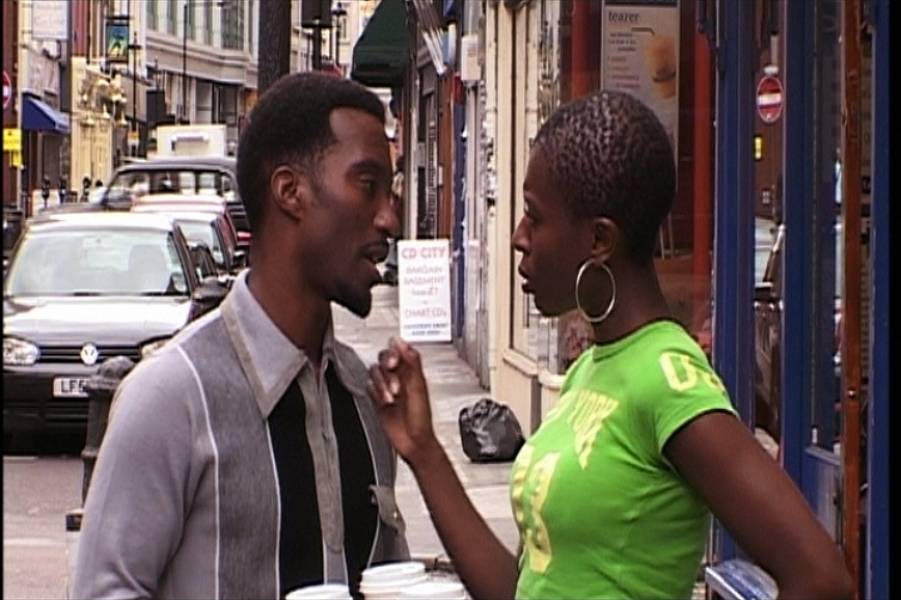 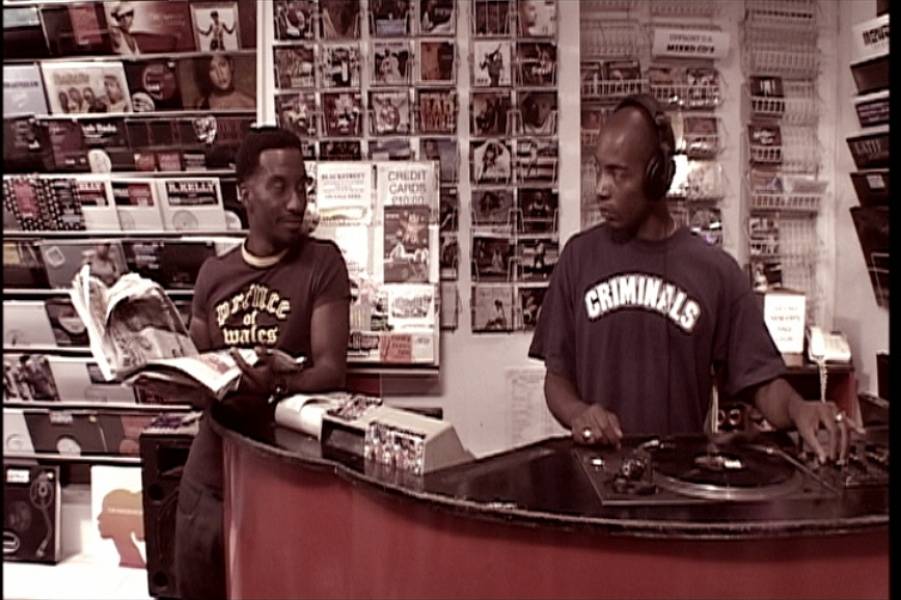 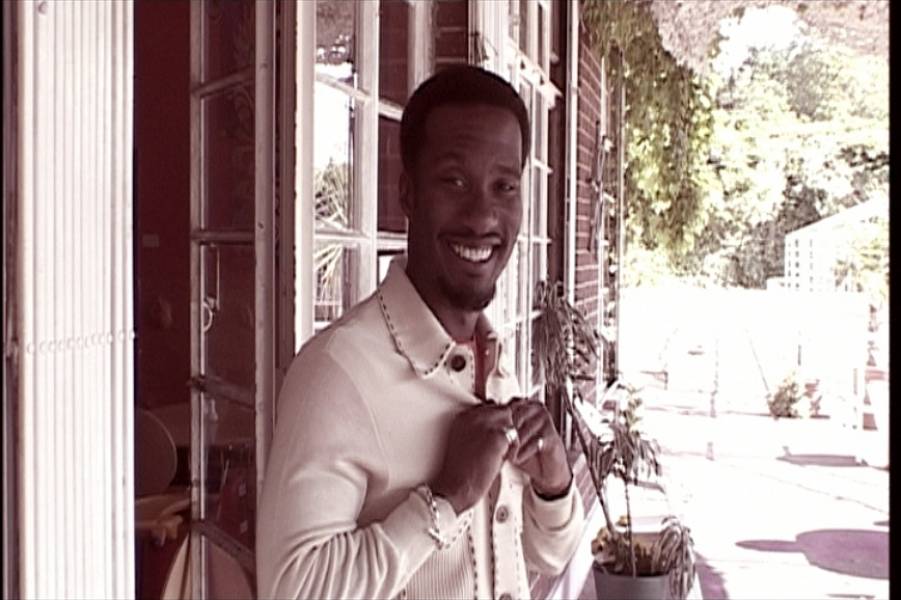 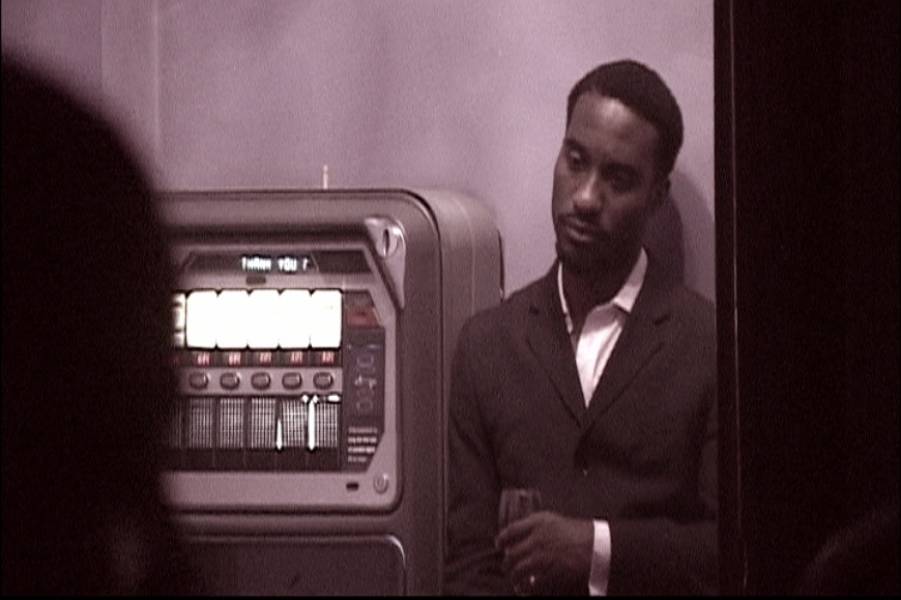 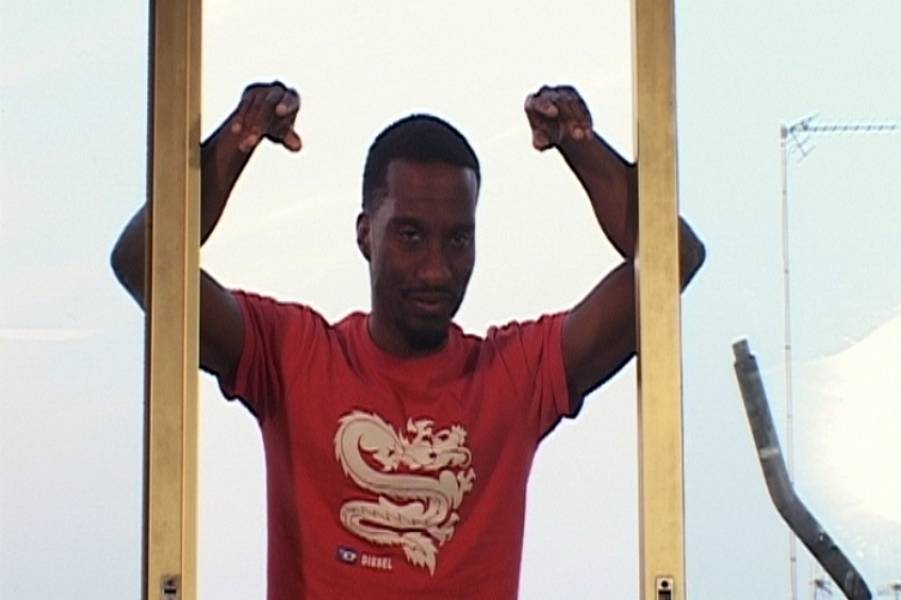 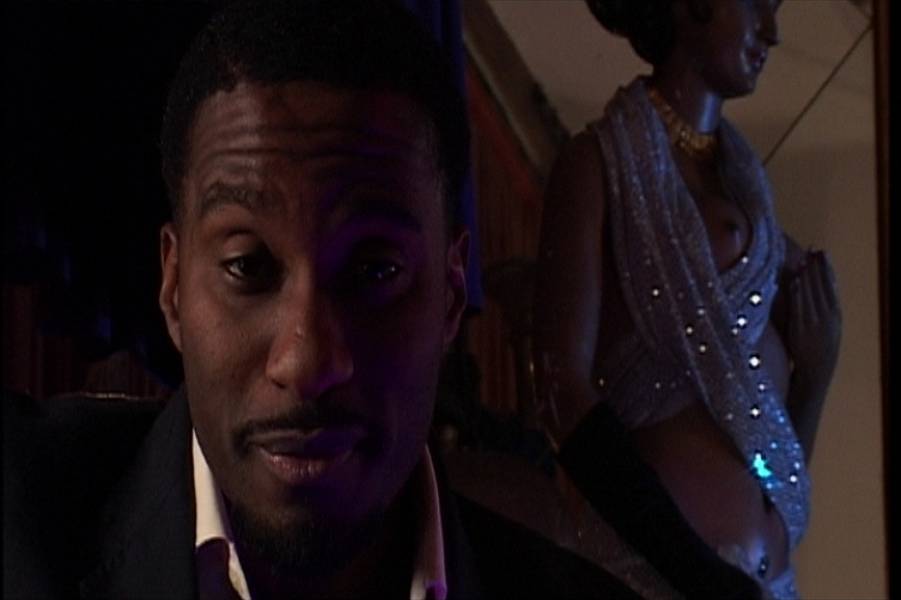 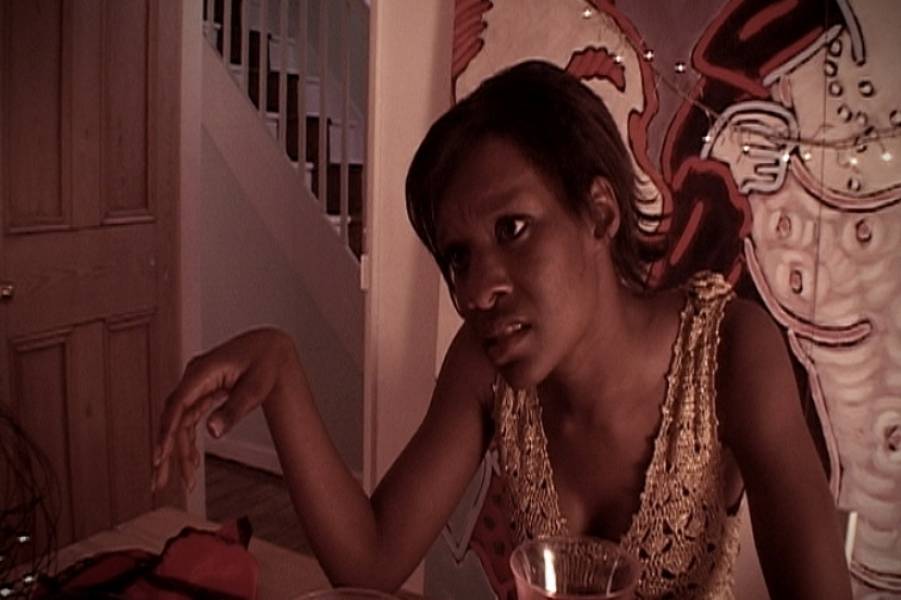 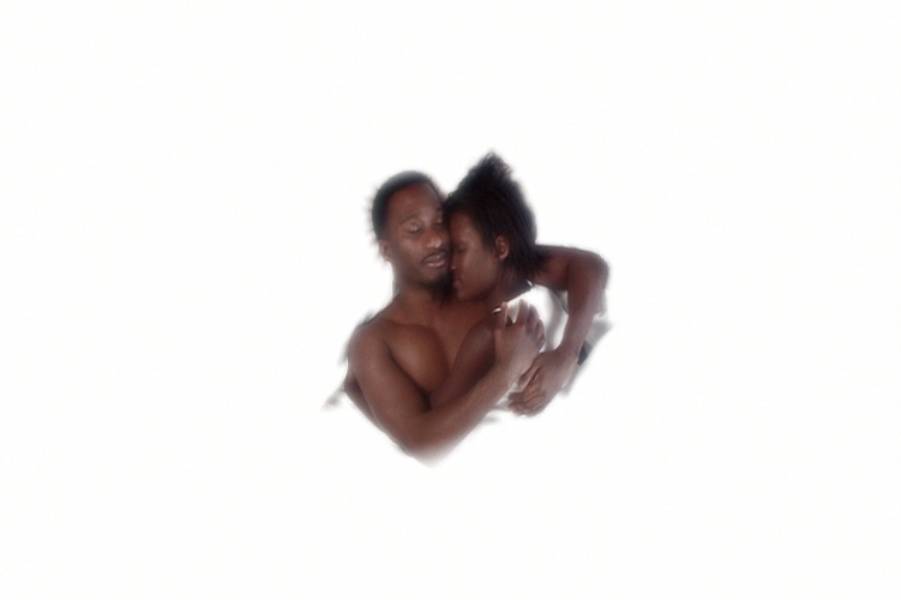