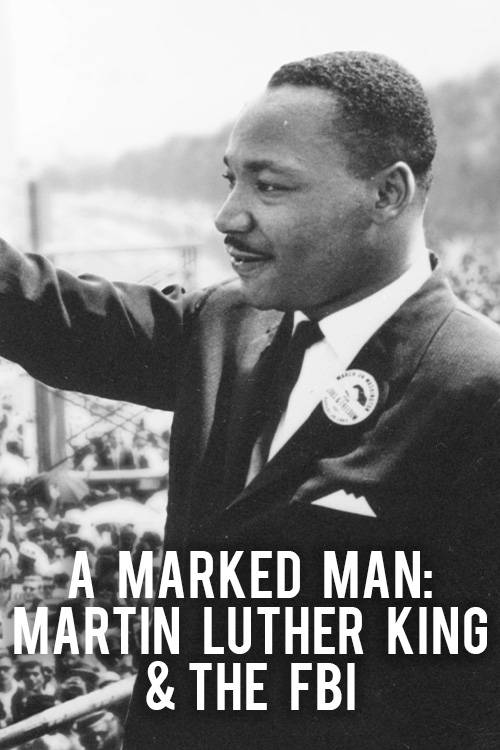 King helped drive change in America in the face of bitter opposition – not least from parts of the US Government.

For years prior to his death, Martin Luther King was subjected to a campaign of intimidation by J. Edgar Hoover’s FBI. Hoover was convinced King was a puppet of the Communists, intent on destroying America. He was determined to neutralise the threat.

This documentary will reveal the depth of Hoover's vendetta. It will examine how and why he targeted King. And it will explore the legacy of the controversial FBI Director and that of the civil rights leader he so relentlessly pursued. 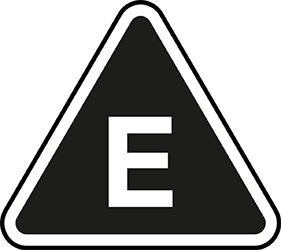 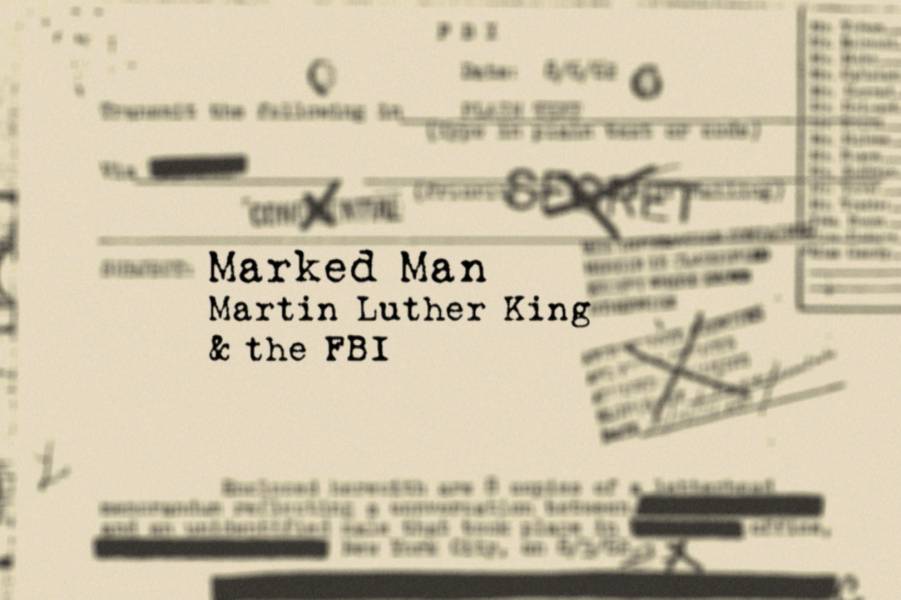 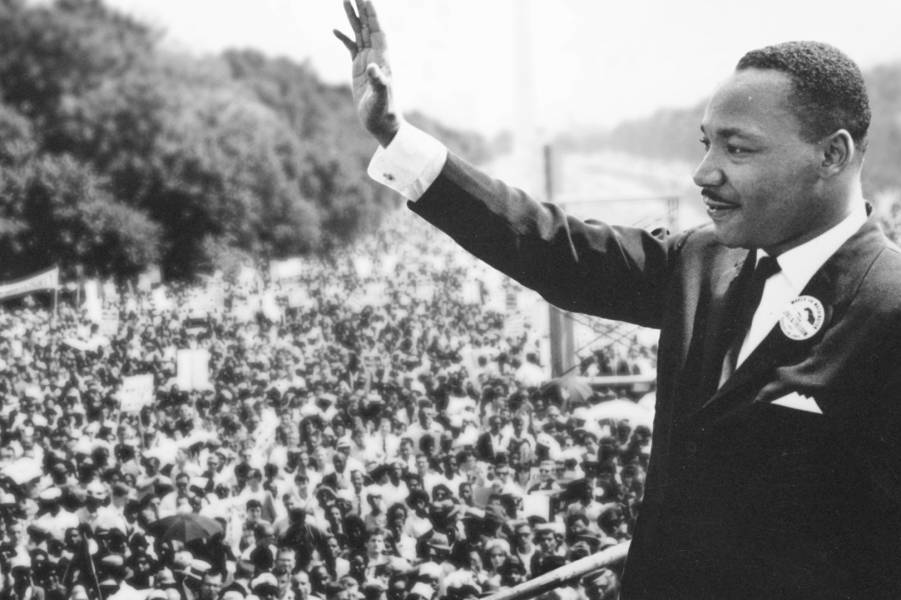