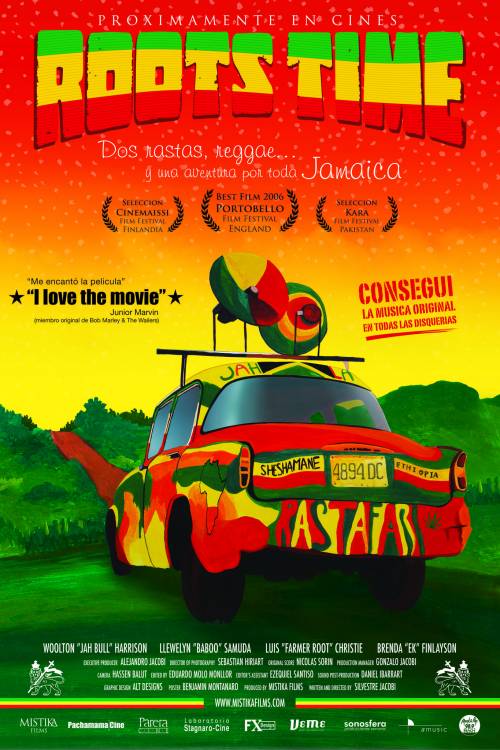 Roots Time is the story of "Jah Bull" and "Baboo", two Rastafarians that sell LP records in an old colourful car field for the villages within Jamaica. By chance "Farmer Roots," his favourite radio host begs them a favour in an emergency by carrying his sick girlfriend to a hospital. "Jah Bull" and "Baboo" by their Rastafarian principles, do not believe in traditional medicine and convince "Farmer Roots" to take his sick girlfriend to a known herbal doctor called Bongo Hu. Getting to the herbal doctor is much more difficult than they expected and all kinds of adventures happen along the way. 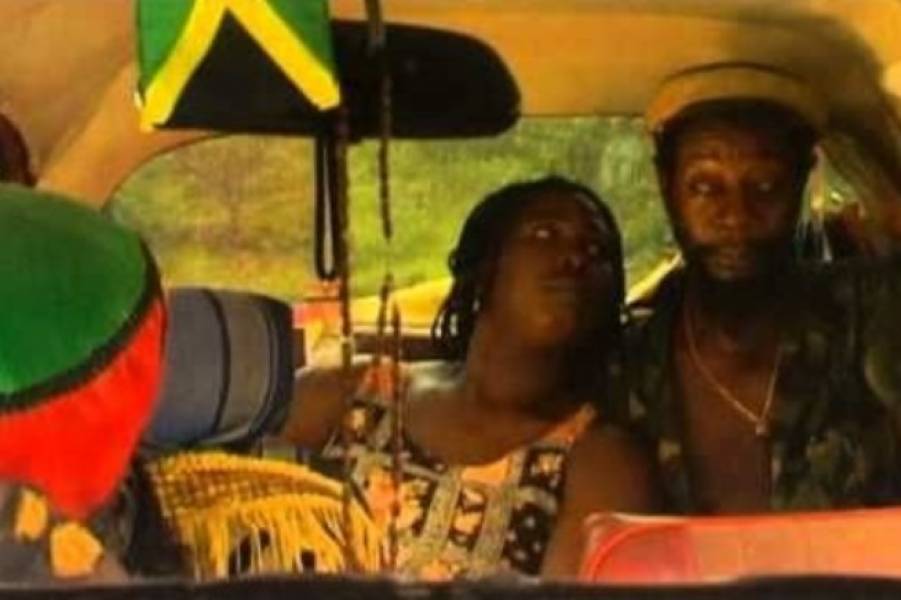 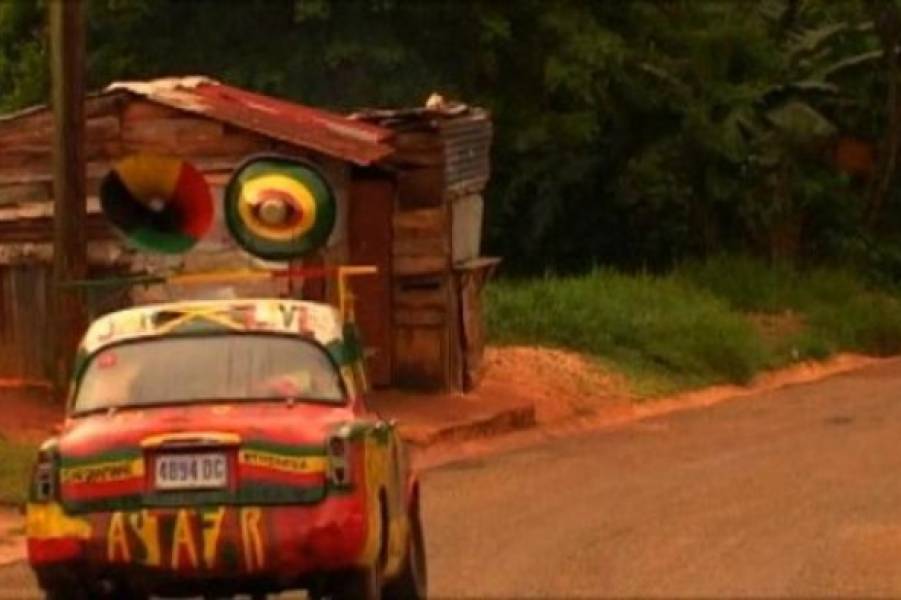 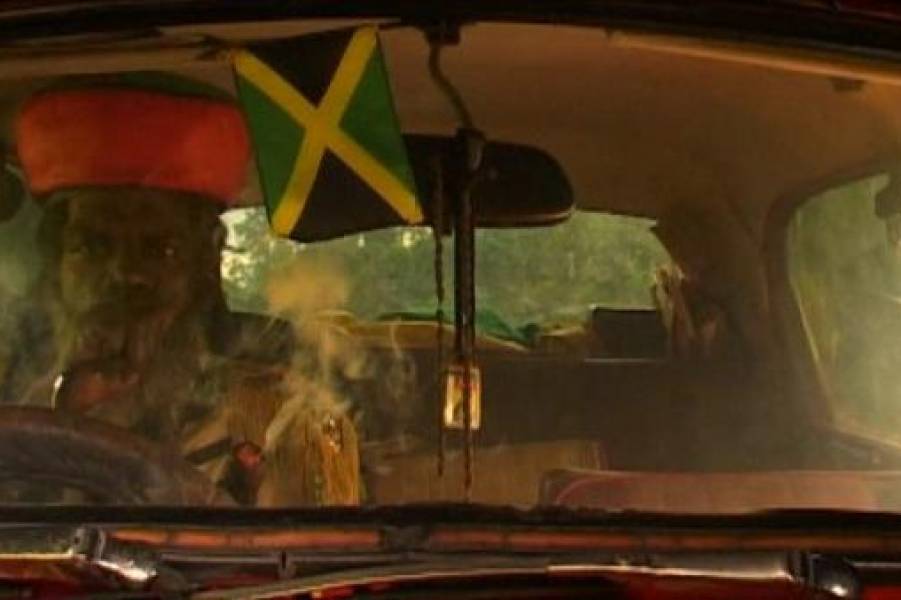 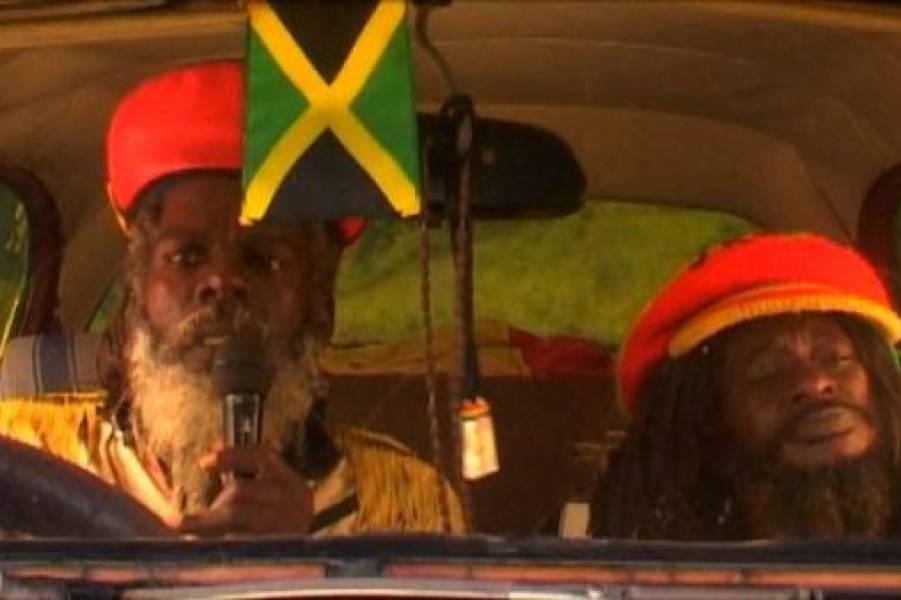