The Psychosis of Whiteness 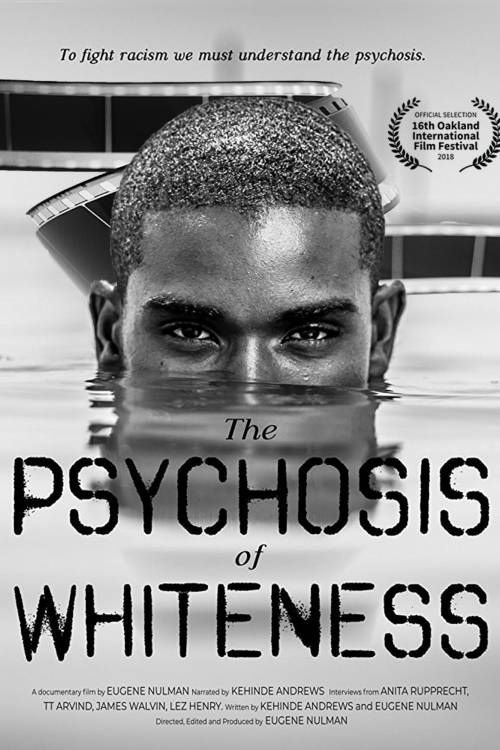 The Psychosis of Whiteness is a documentary film that sheds light on society's perceptions of race and racism by exploring cinematic representations of the slave trade. This documentary takes an in-depth look at big budget films that focus on the transatlantic slave trade and, using a wealth of sources and interviews, it argues that these depictions are metaphoric hallucinations about race. Rather than blaming the powerful institutions that are responsible for slavery, these films rewrite history by praising those same institutions for abolishing the slave trade. 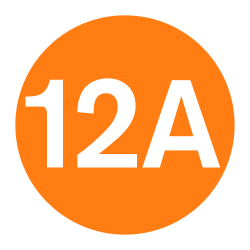 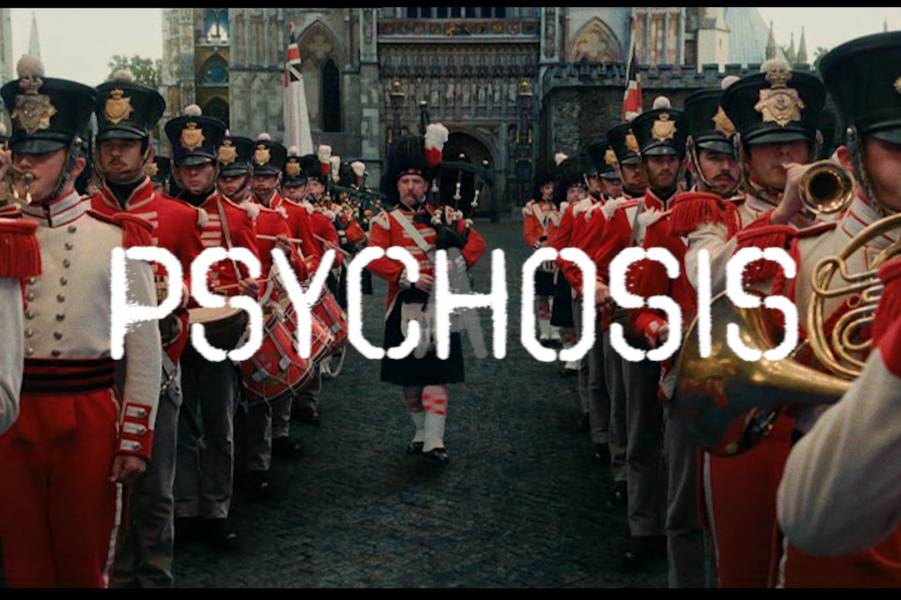 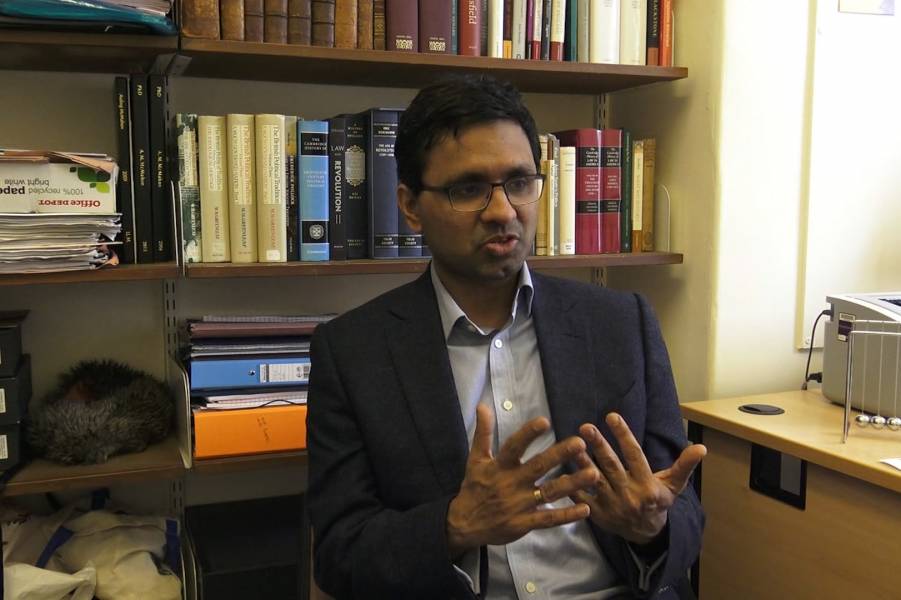 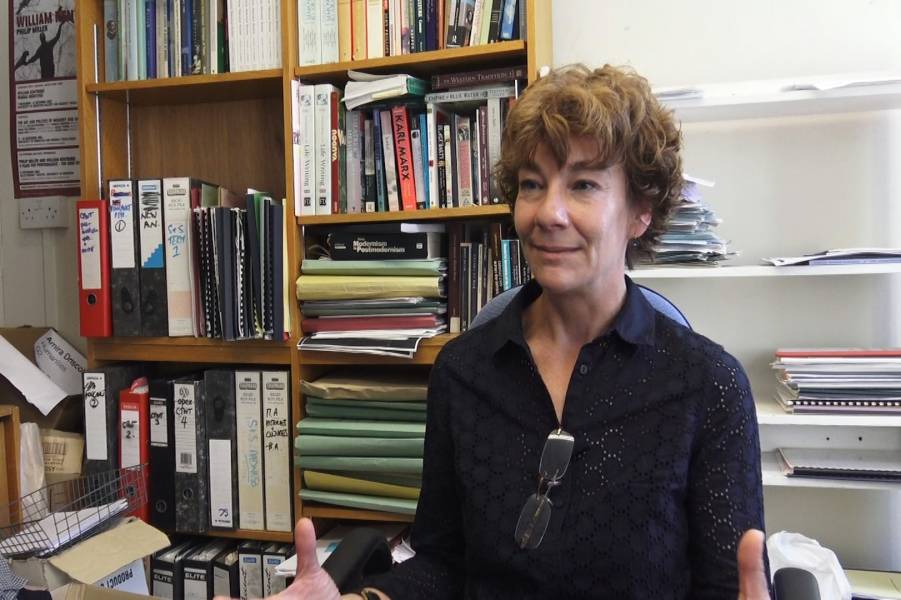 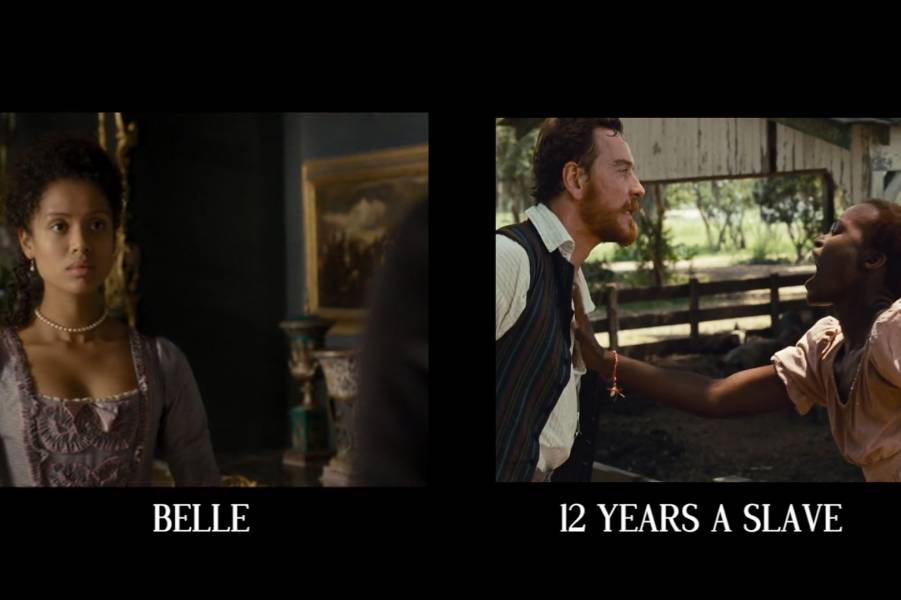