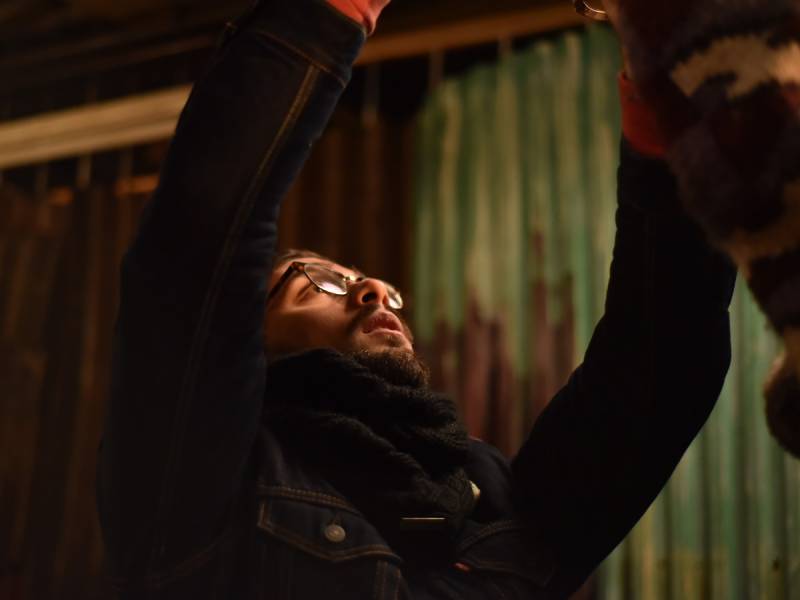 Stuart Gatt is an Award-Winning British Filmmaker of mixed Asian descent whose films are often influenced by social themes. His films have screened at Festivals such as Cannes, Clermont Ferrand, Oberhausen and The London Short Film Festival. His penultimate project, MY BEAUTIFUL WHITE SKIN, tackled skin lightening amongst the British-Asian diaspora and his last film THE DEAD SEA, starring Sope Dirisu and Joan Iyiola, deals with the horrors of the ongoing Refugee Crisis and is supported by Medecins Sans Frontiere and Human Rights at Sea. 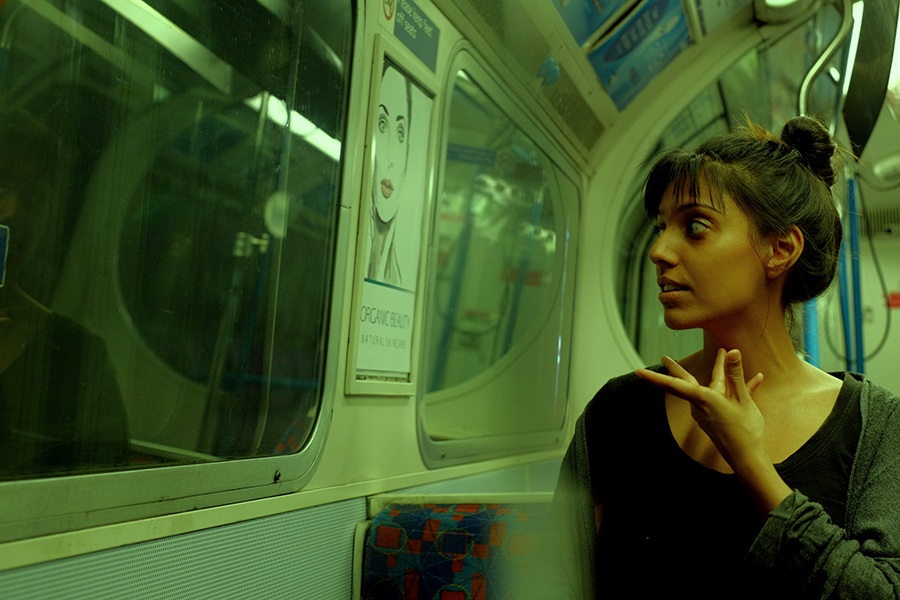 Parita, a talented British-Indian girl, desperately tries to lighten her skin in time for a Bollywood Audition. 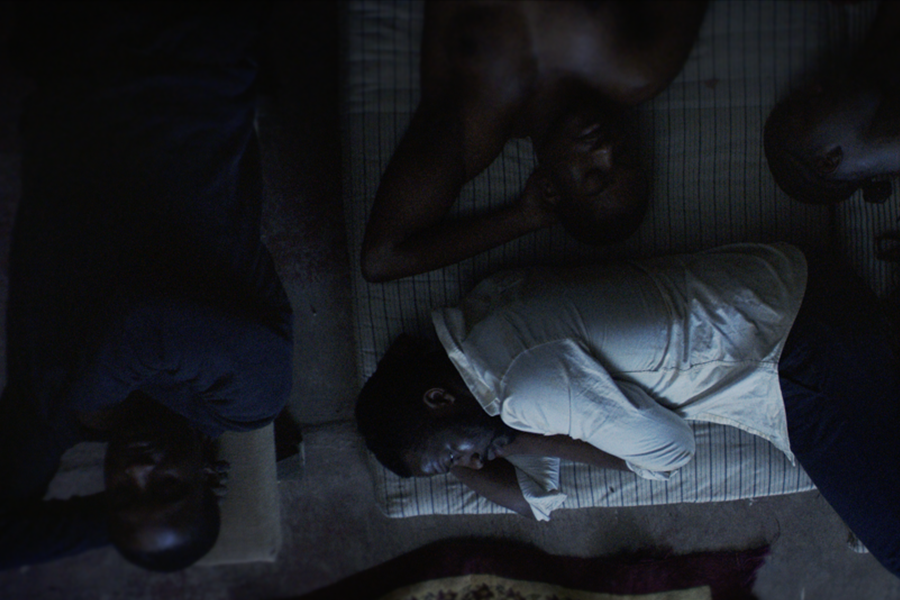 After almost reaching Europe by boat, Emmanuel and Olu are returned to Libya and incarcerated in one of its infamous migrant detention centers.