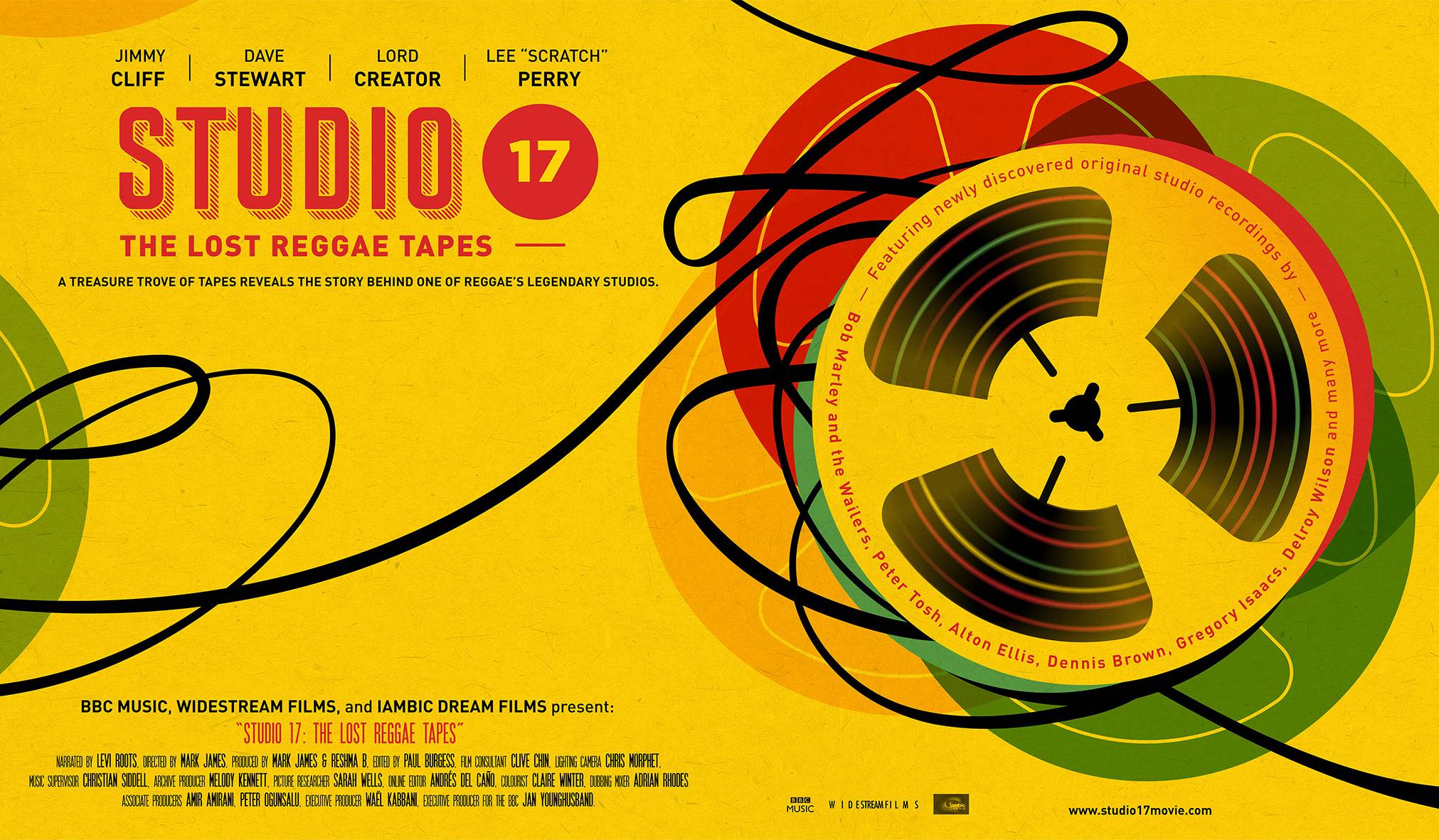 Find a Cinema Near You!

STUDIO 17: THE LOST REGGAE TAPES tells the compelling story of the Chin’s - The Chinese Jamaican family behind “Studio 17”. Located in downtown Kingston, Studio 17 became a legendary recording studio right at the heart of the music revolution that began after Jamaican independence from Great Britain in 1962.

In the late 1950’s Vincent Chin was working for a jukebox company, changing out worn records all over Jamaica. The used records were usually thrown away, but Vincent had the bright idea to sell them at a reduced price. At his side from the start was Pat Chin, who had given up nursing to join Vincent as he travelled around the island. Together they set up “Randy’s Records”. A spirit of excitement started to grip Jamaica with the onset of independence and in 1962 Vincent produced his first record, “Independent Jamaica” with Lord Creator a popular and charismatic singer of the time. “Independent Jamaica” became a huge hit and launched Vincent Chin into record production.

Jamaica’s music revolution had begun, and “Ska” was born. Millie Small’s “My Boy Lollipop” had became a global hit. With booming record sales and the success of “Independent Jamaica” behind them, the Chins went on to build a studio above “Randys” known as “Studio 17”.  They had created a fully integrated production and sales outlet.

Forty years on, a treasure trove of original Studio 17 tapes have been salvaged to reveal unique and stunning recordings from the ‘golden age’ of reggae, many of which were unreleased and some never heard before. As the tapes are played they give rise to a myriad of wonderful stories told by Clive Chin, Vincent’s son and protégé.  In a highly poignant conclusion the teenage voice of the late Dennis Brown is beautifully re-mixed with the vocals of a rising teenage star, Hollie Stephenson, all magically orchestrated by producer and one time Eurythmics star, Dave Stewart.

“One of the finest reggae documentaries ever made” 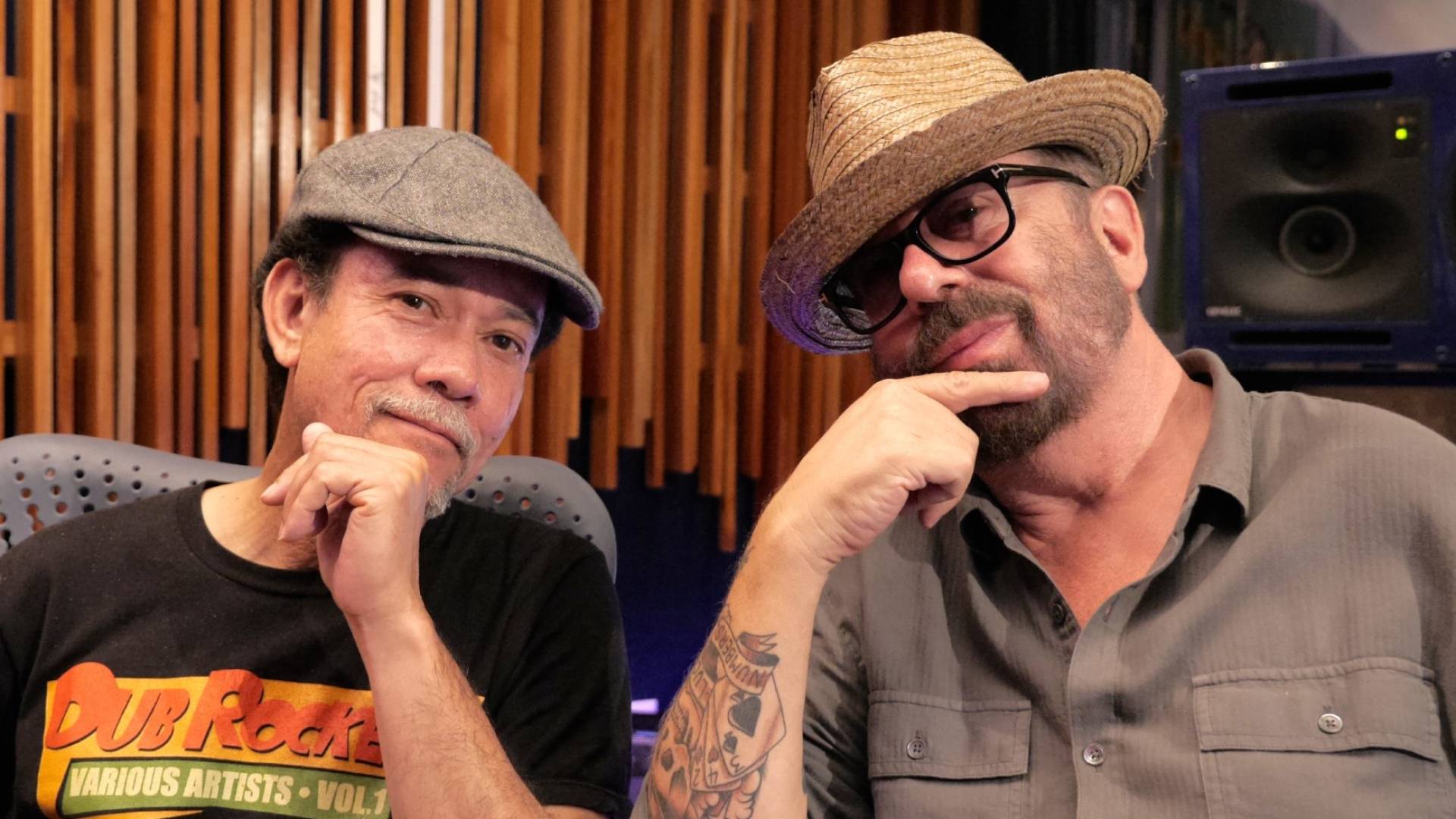 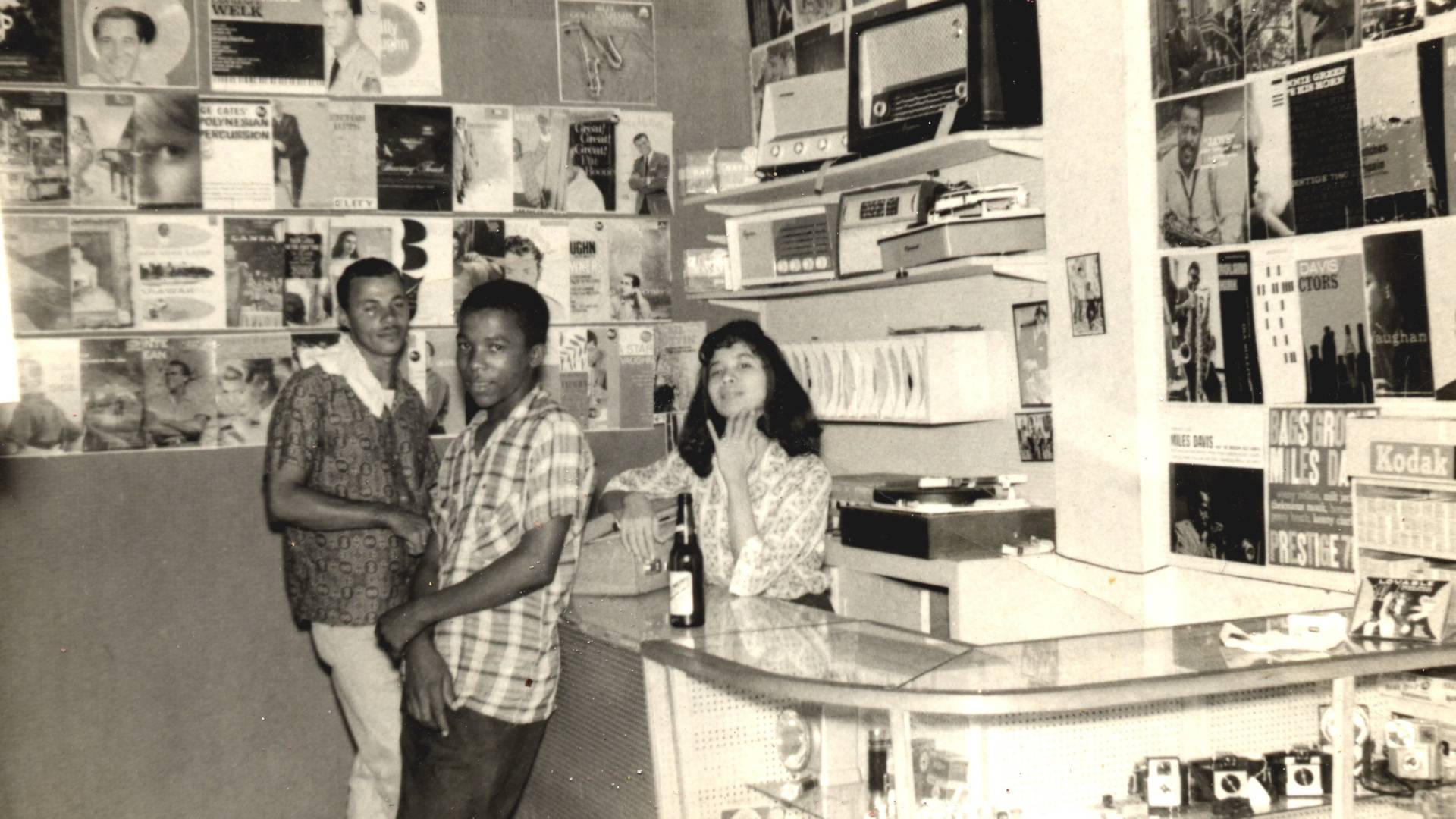 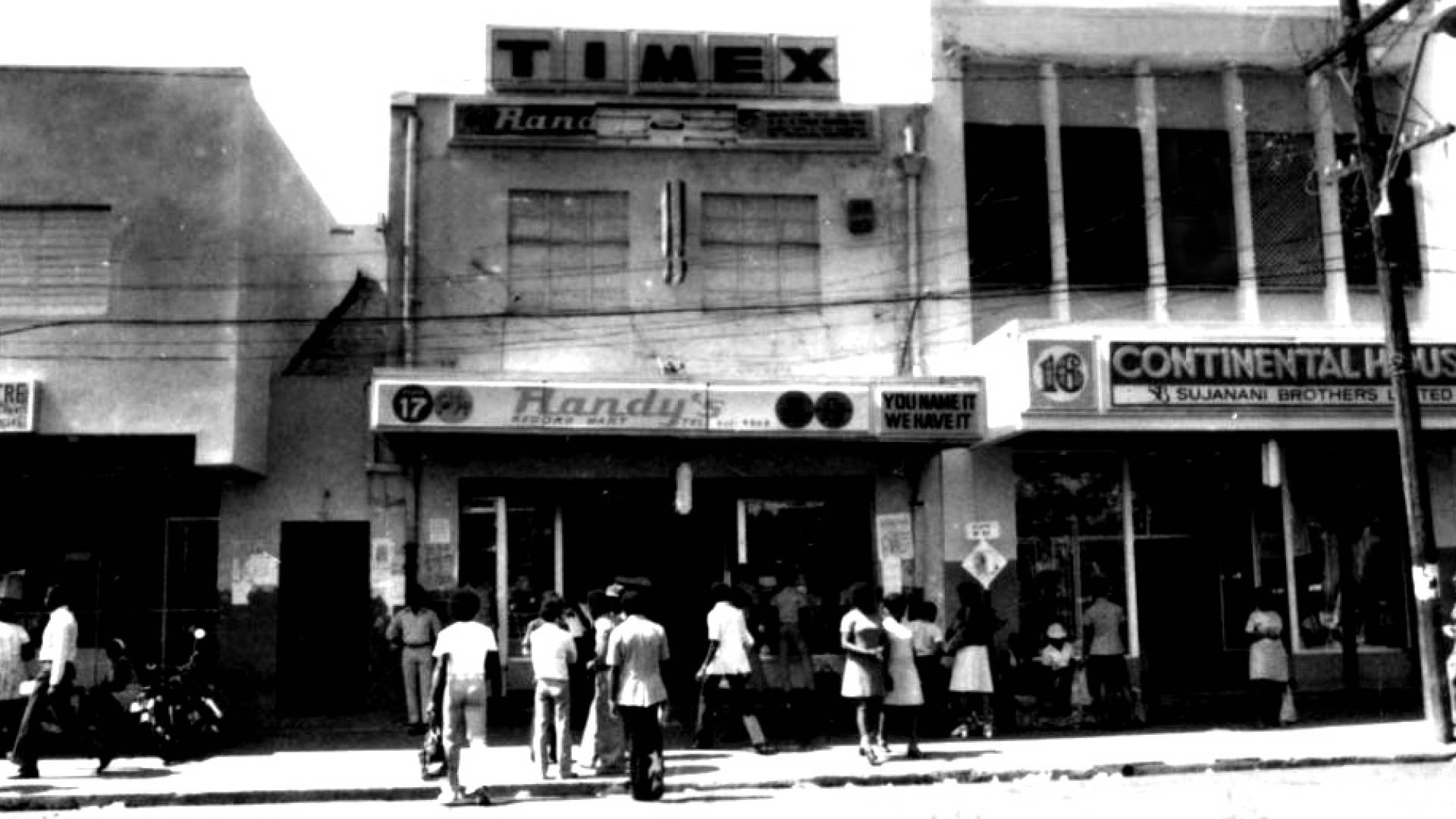 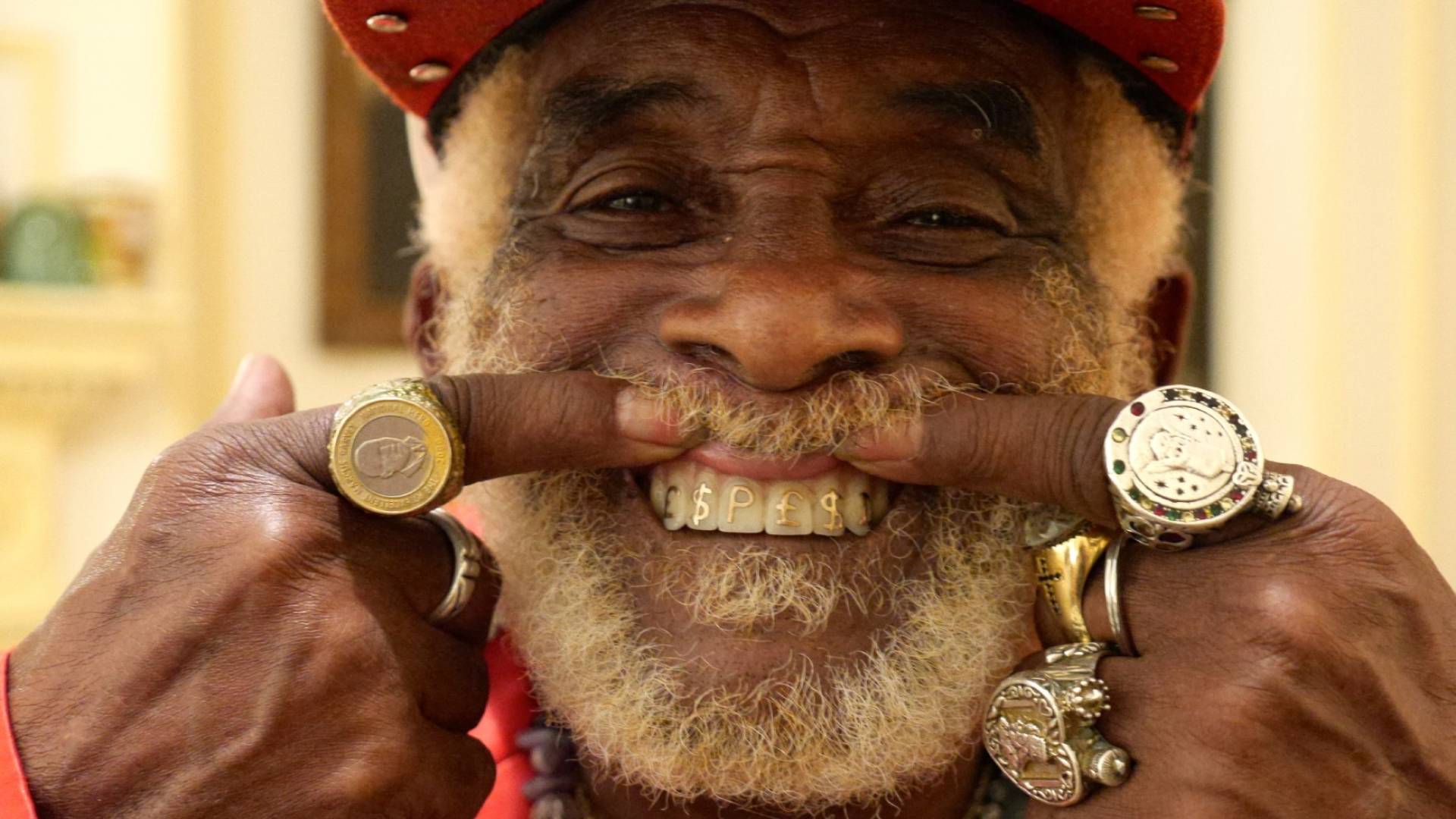 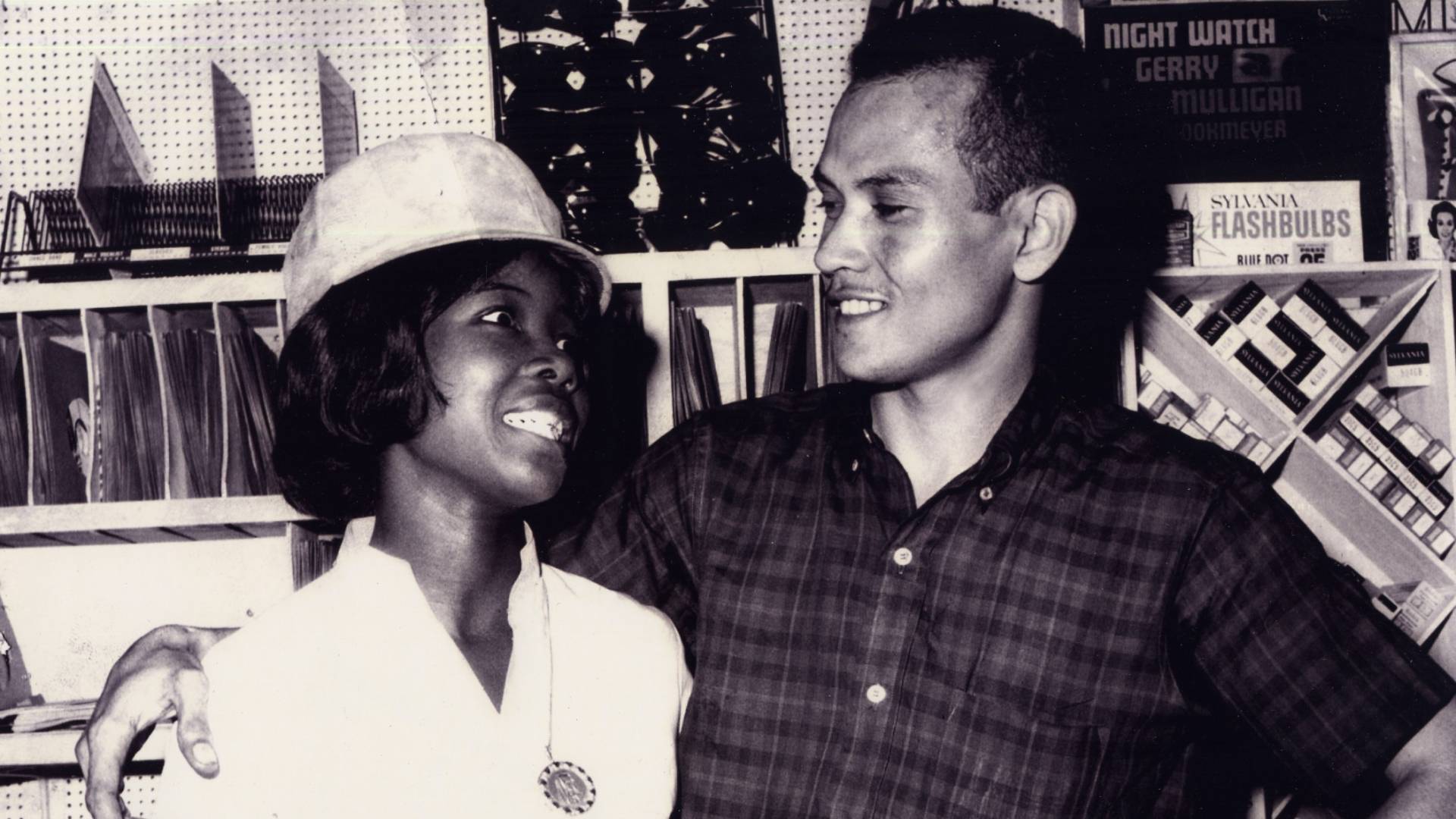 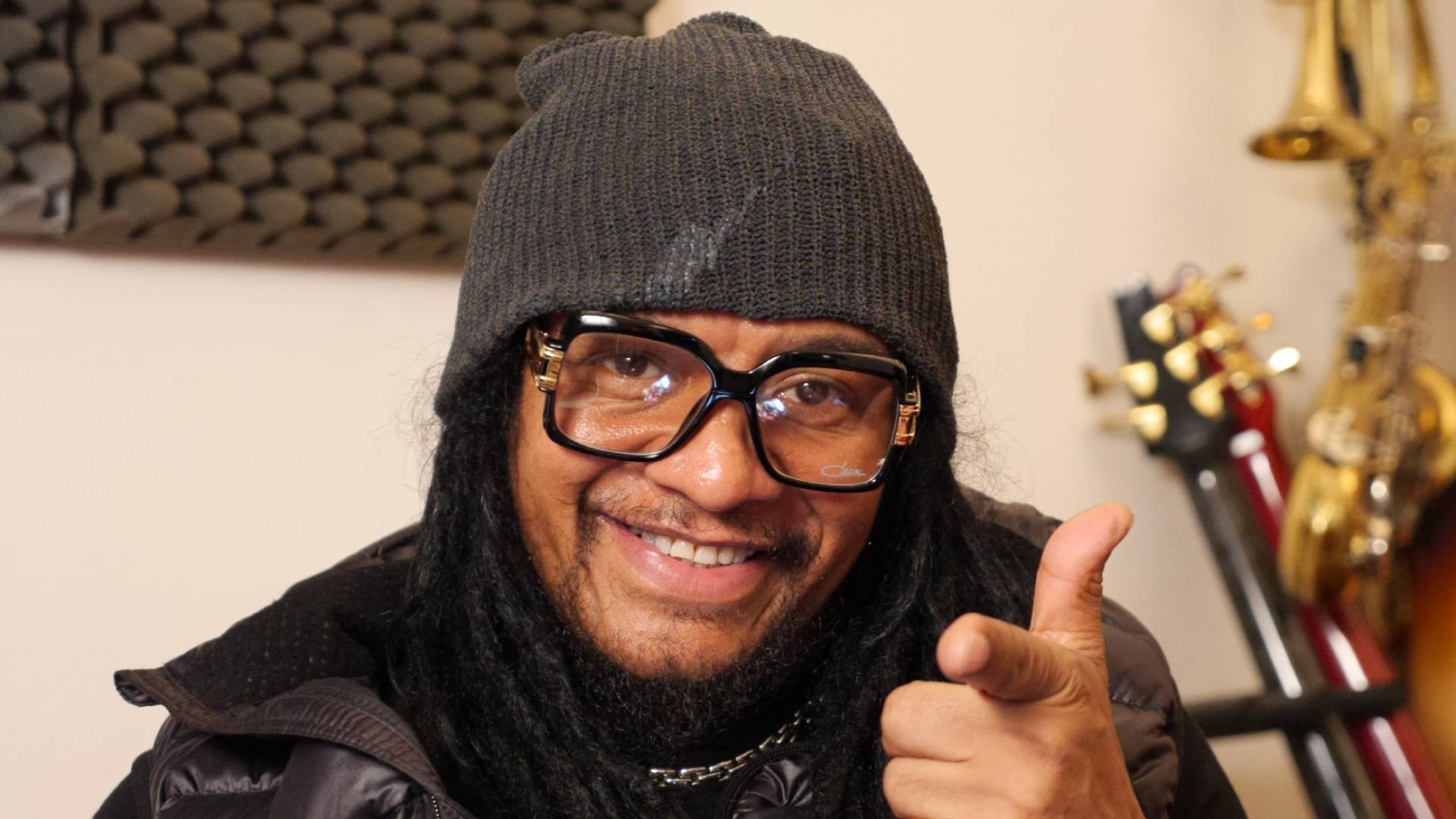 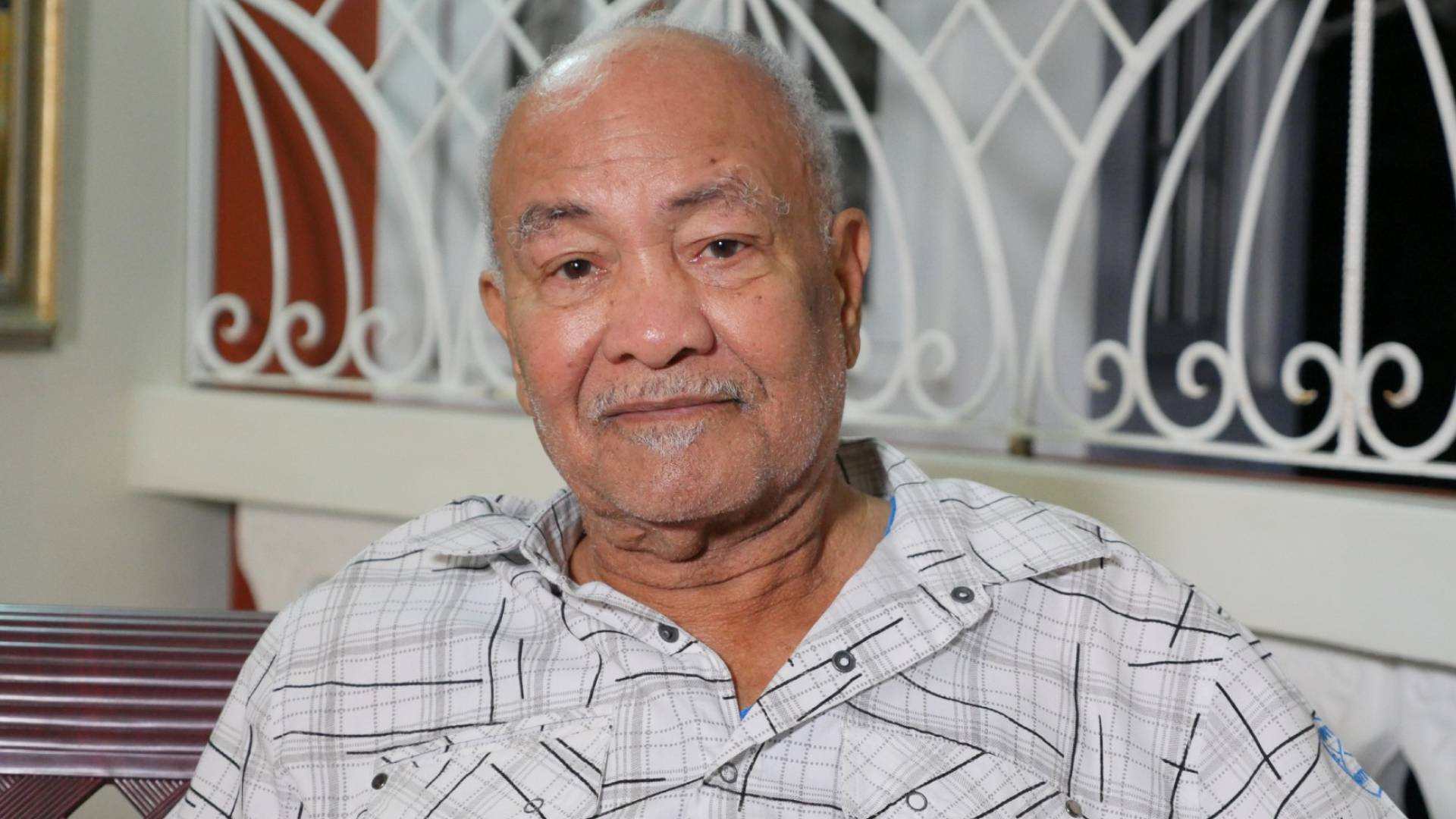 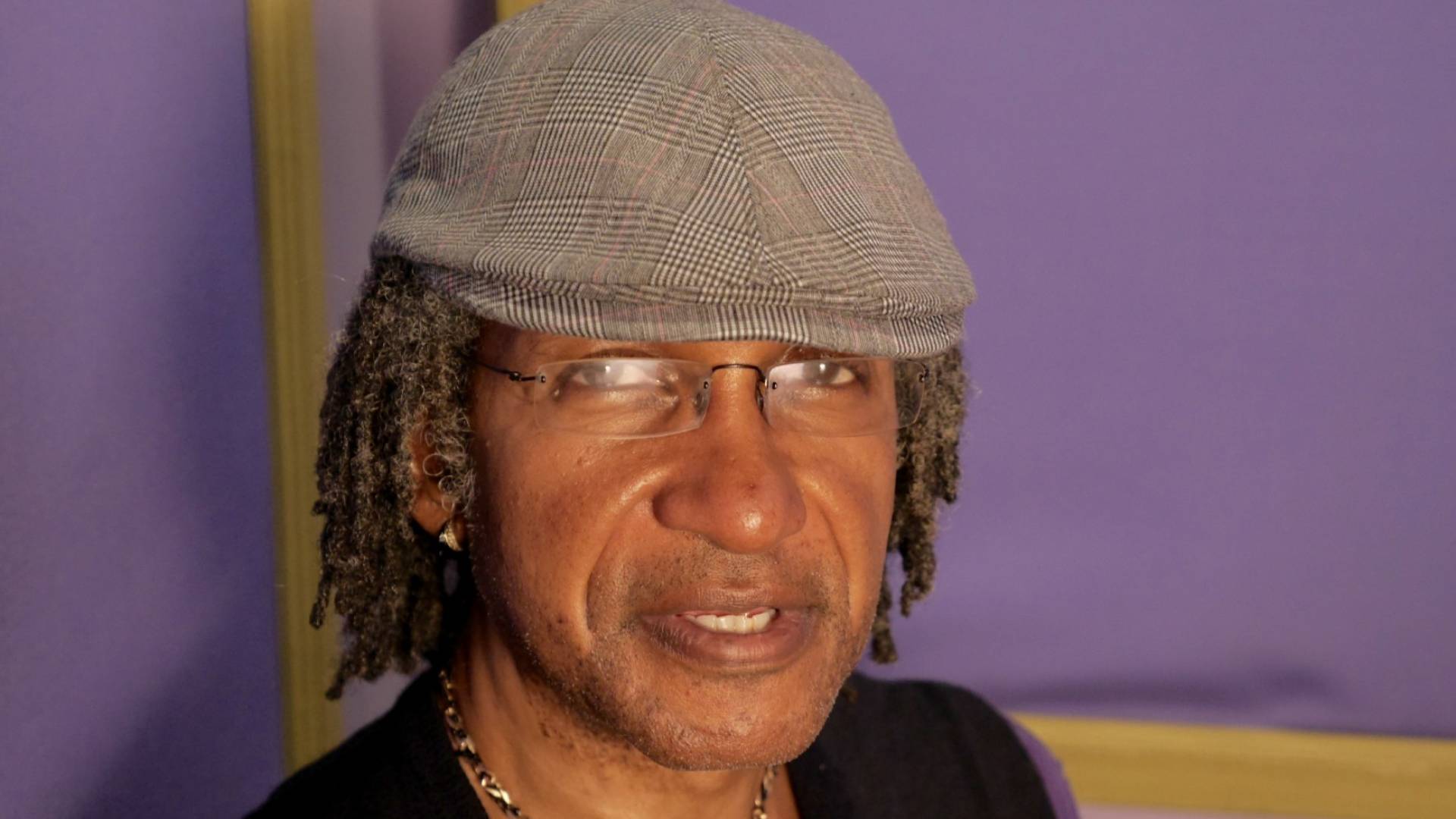 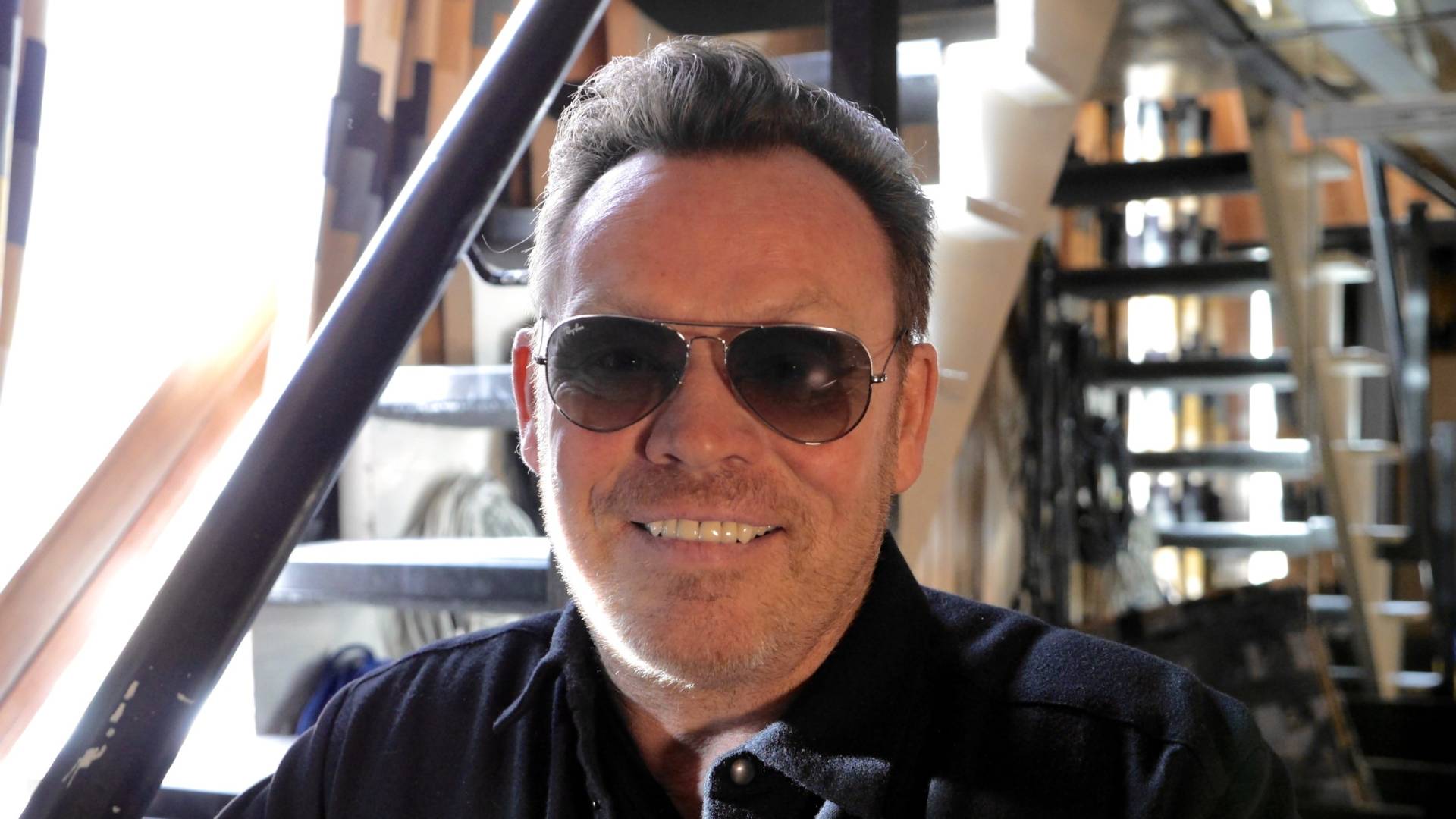 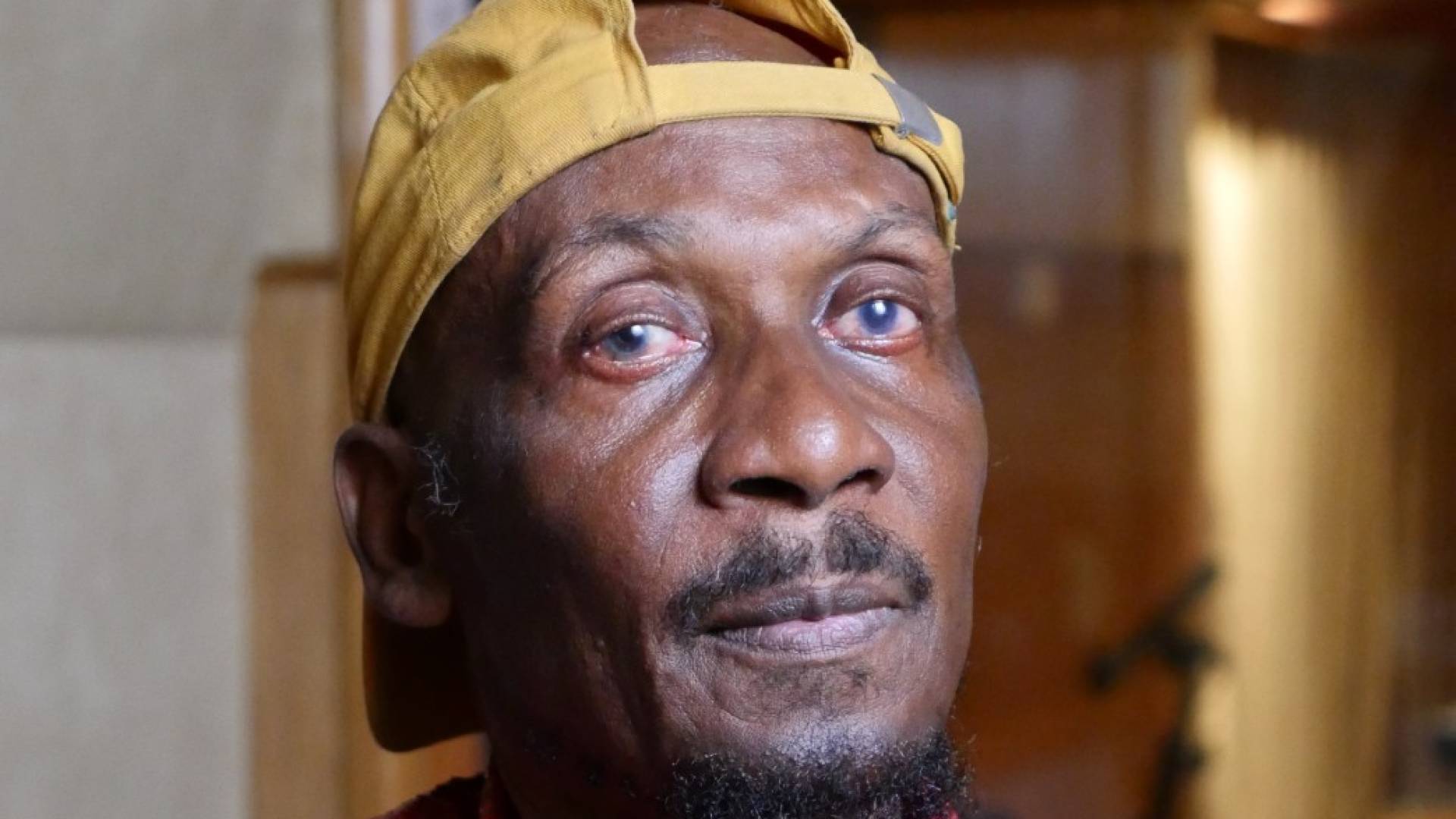