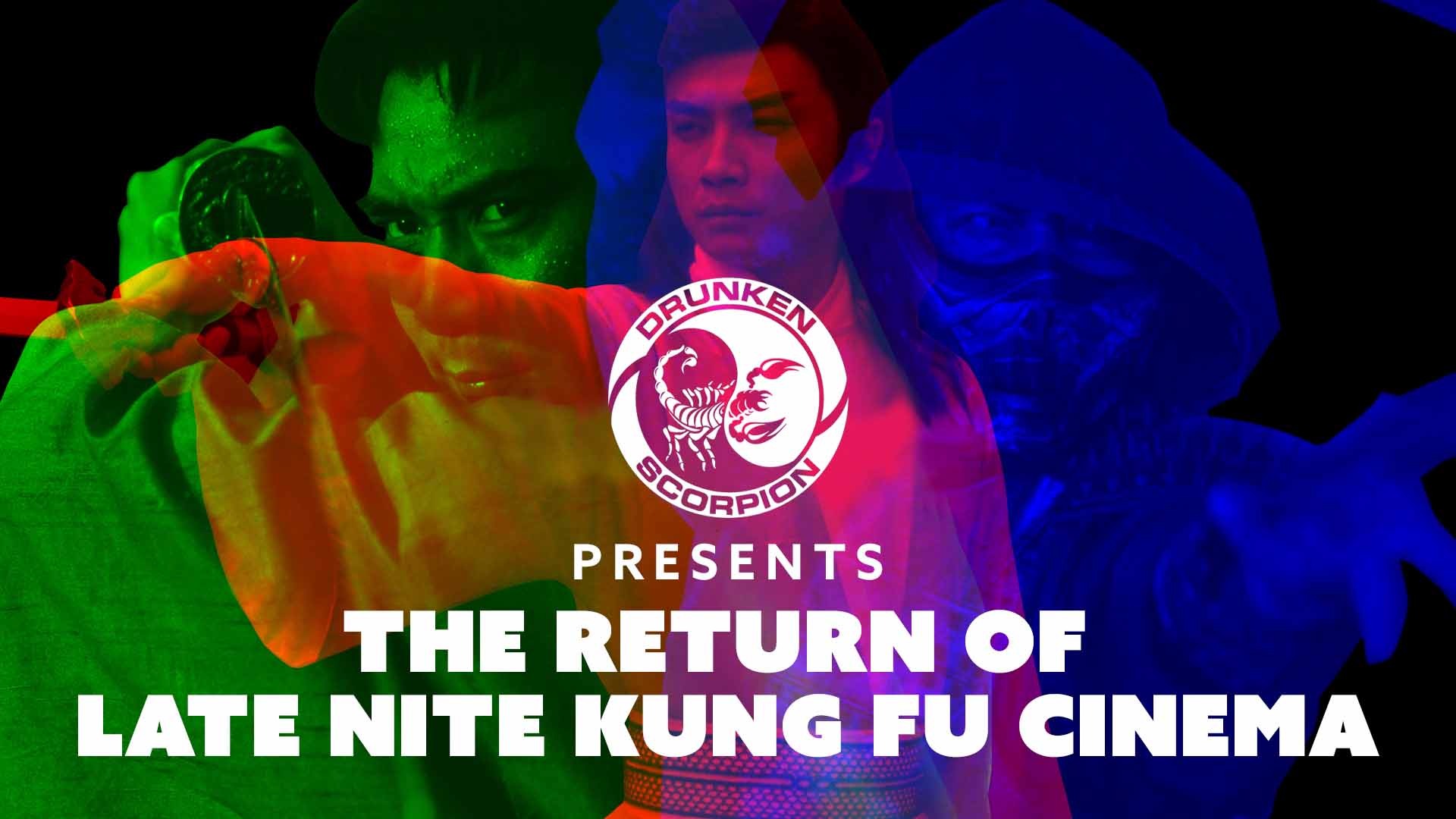 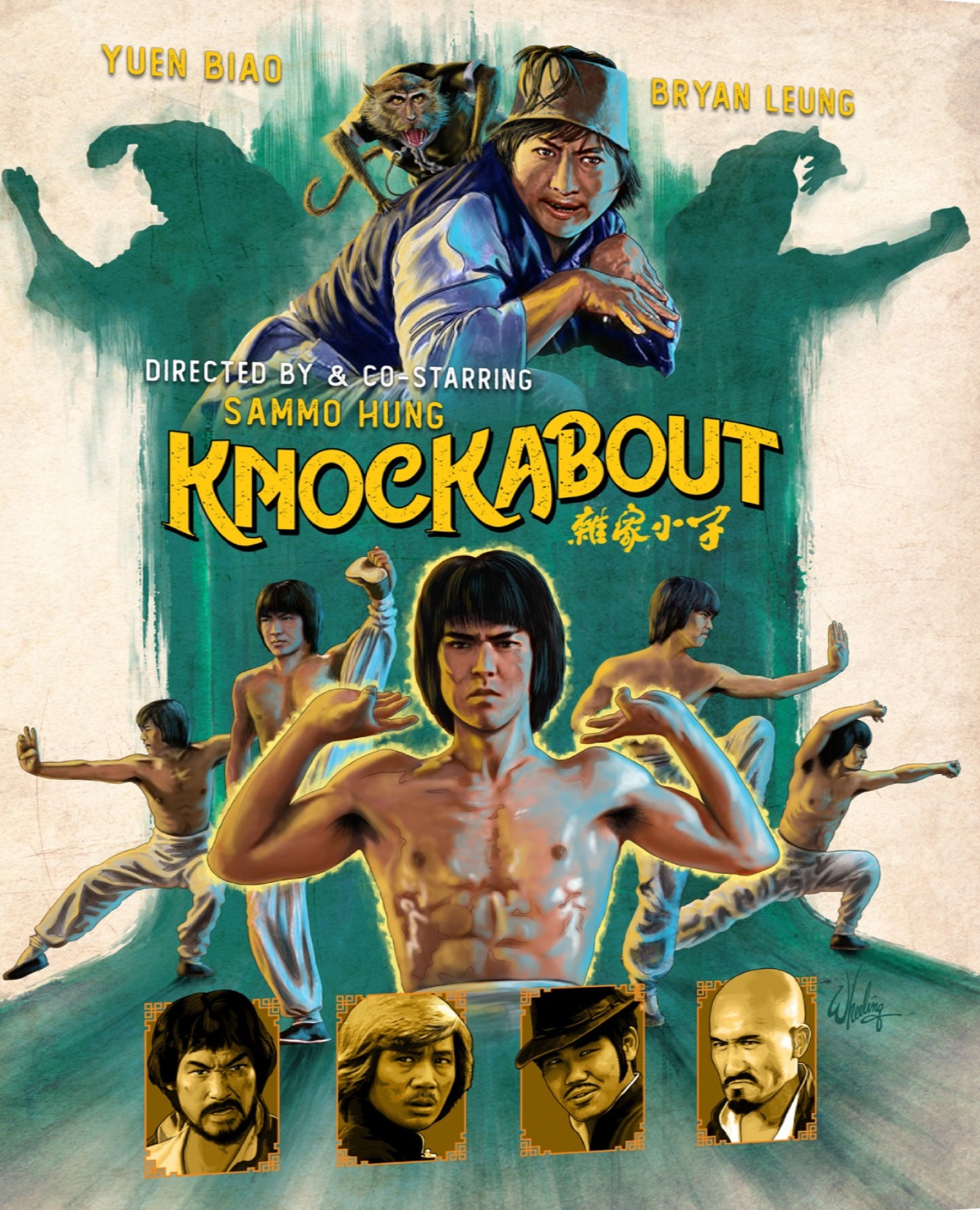 Brothers Yipao (Yuen Biao) and Taipao (Leung Kar-yan) are a couple of down on their luck conmen. After getting soundly defeated by the kung fu master, Silver Fox (Lau Kar-wing), the brothers realise it would be in their own self-interest if they learn how to fight, and they ask him to train them. Unfortunately, their new master is actually a ruthless killer, and when the brothers realise this, one of them is murdered. To get revenge, the surviving brother must learn a unique form of kung fu from an unlikely source, a beggar who just happens to be a master fighter!

Featuring one of the greatest action finales in the history of Hong Kong cinema, Knockabout is yet another classic of martial arts filmmaking from the legendary Sammo Hung. Brand new 2K restoration release by Eureka Classics.

“8.5/10 Filled to the brim and overflowing with martial arts action”
– City On Fire