When Covid hit the UK we were forced to stop 23 years of regular Film Boutique screenings and put everything on hold; finally we are back and pleased to once again bring you the best black films in the best cinema venues in London all enjoyed with like-minded film fans.

Check out our annual Film Boutique membership on the KFB Page; which allows members to enjoy great films with benefits.

Next Event:
We have a Special UK Exclusive Screening & Party for new British race-comedy film On The Other Foot from British director Fredi Nwaka.
Don’t miss this hilarious new comedy film; see what happens when a racist nationalist white man finds his life turned upside down when he suddenly one day wakes up black!

For more info on the film see our Feature Promotion page and also the On The Other Foot event specific page in our Events section.

Check out photo’s from past events 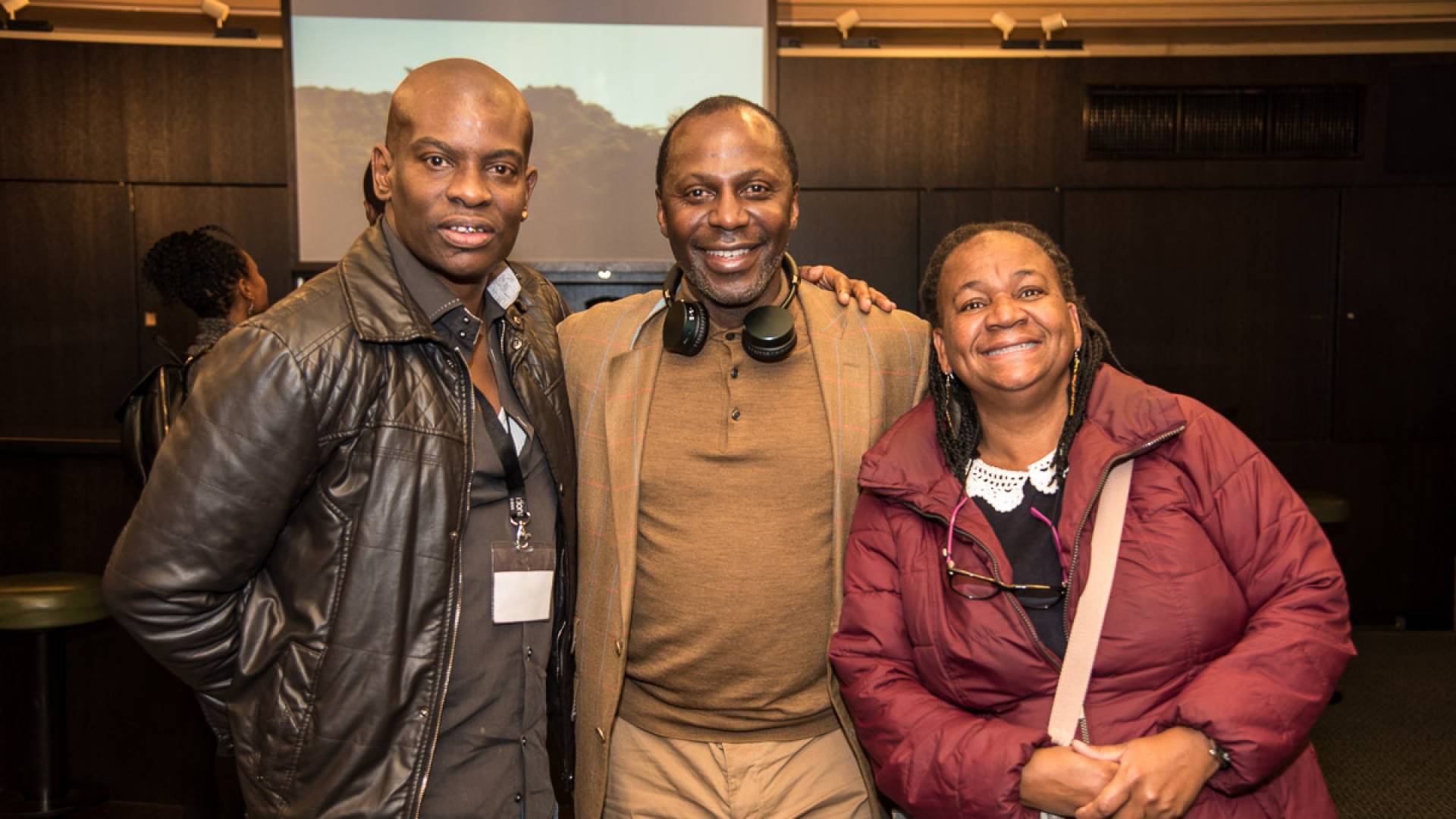 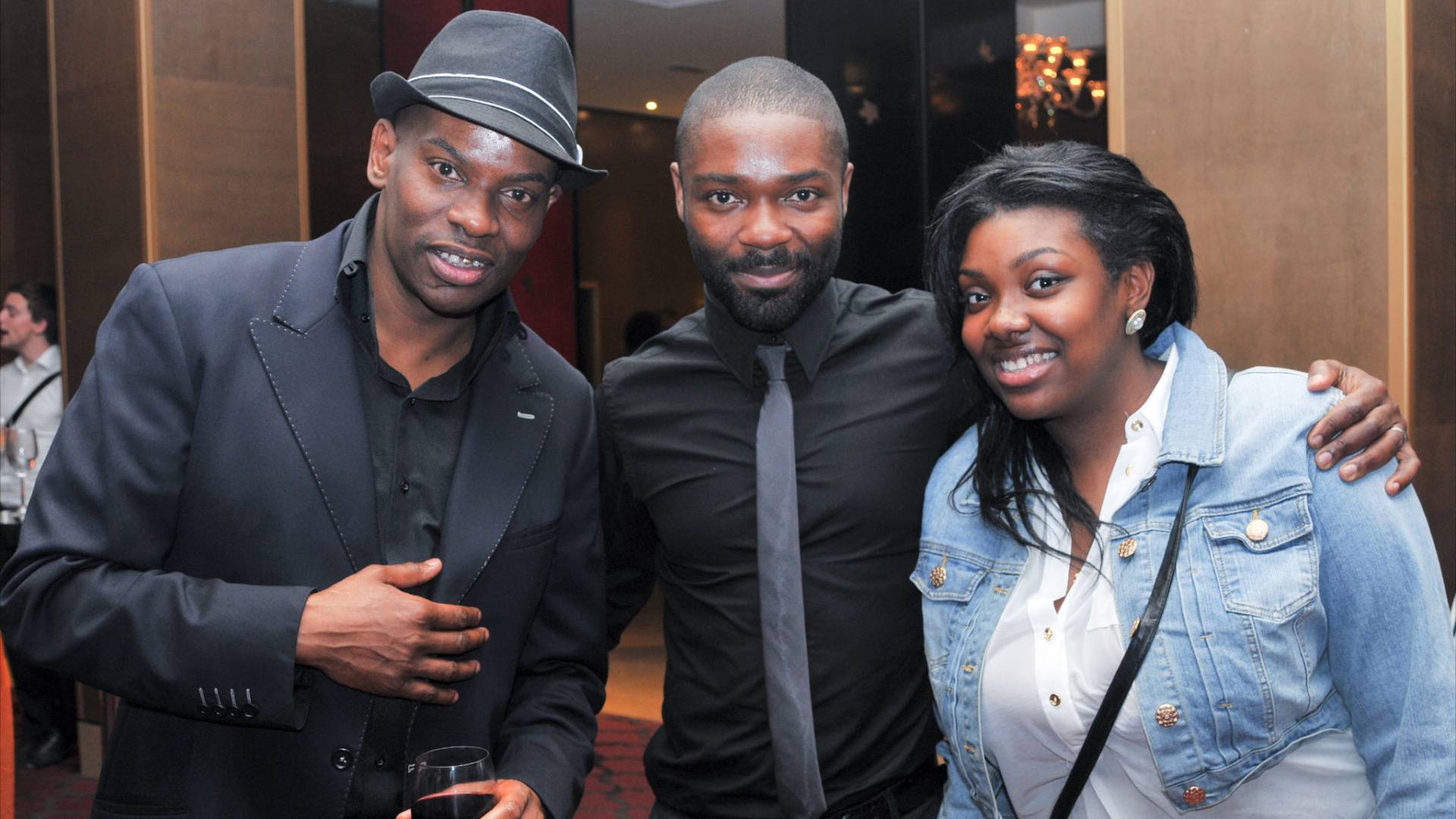 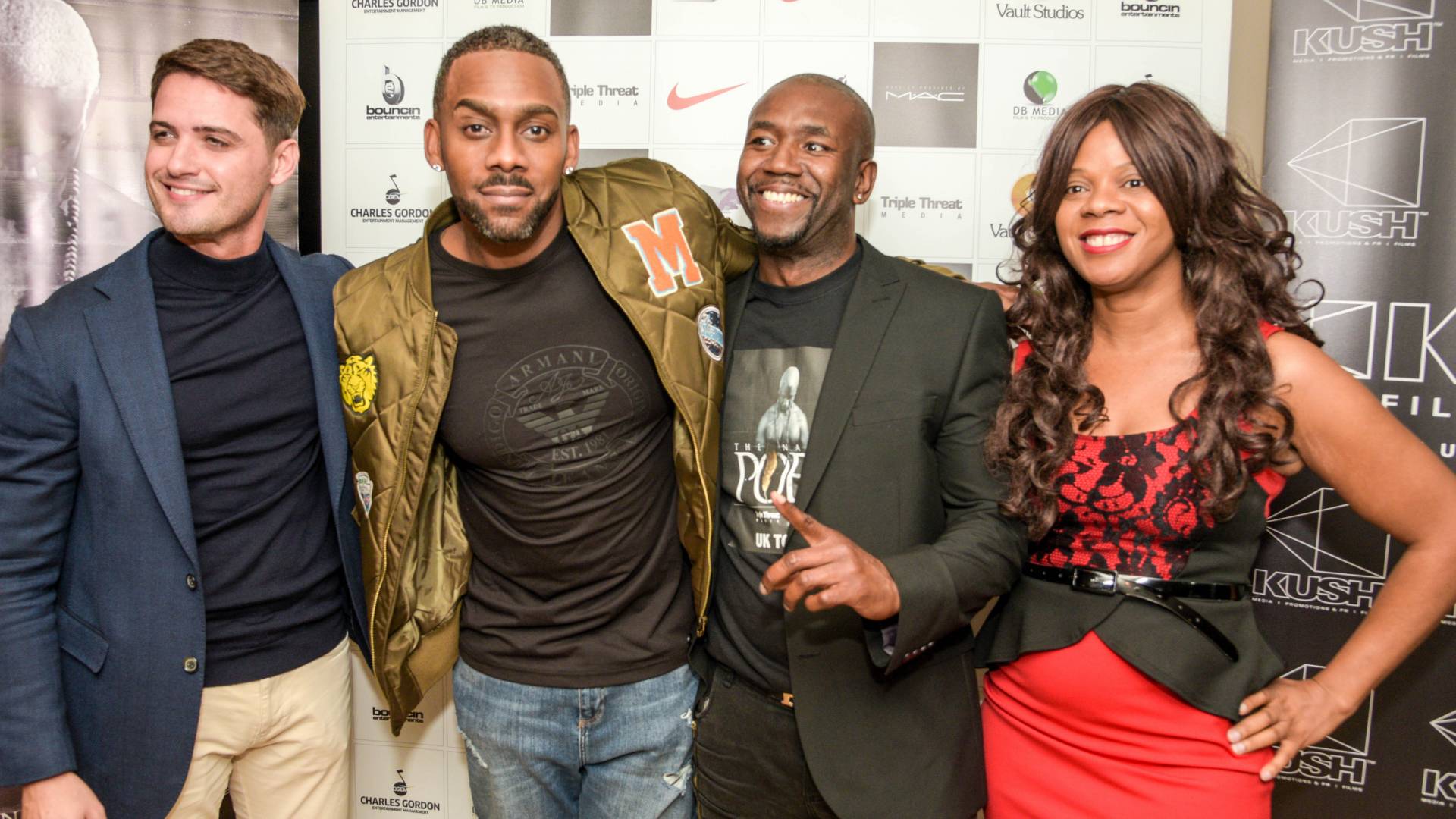 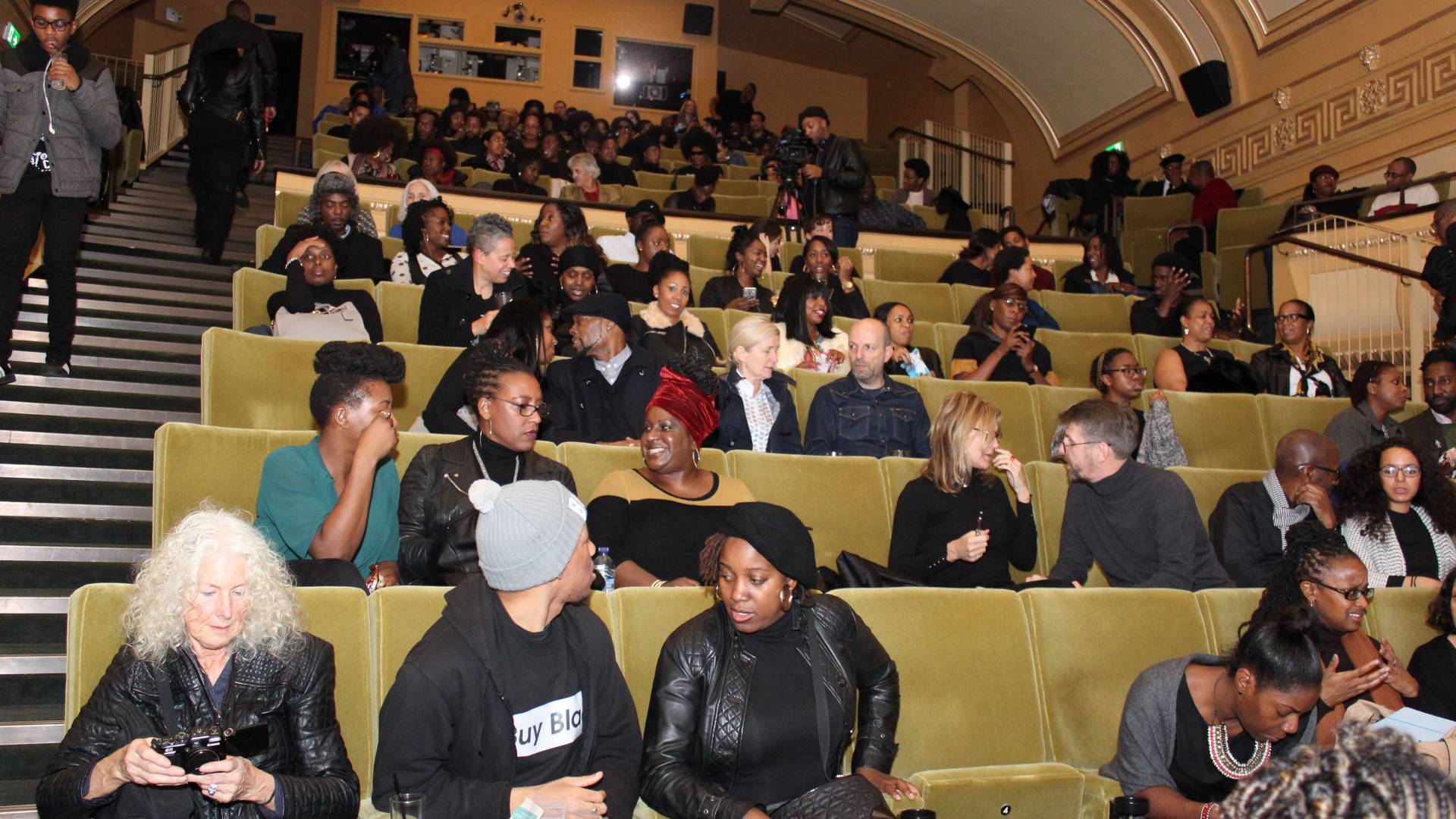 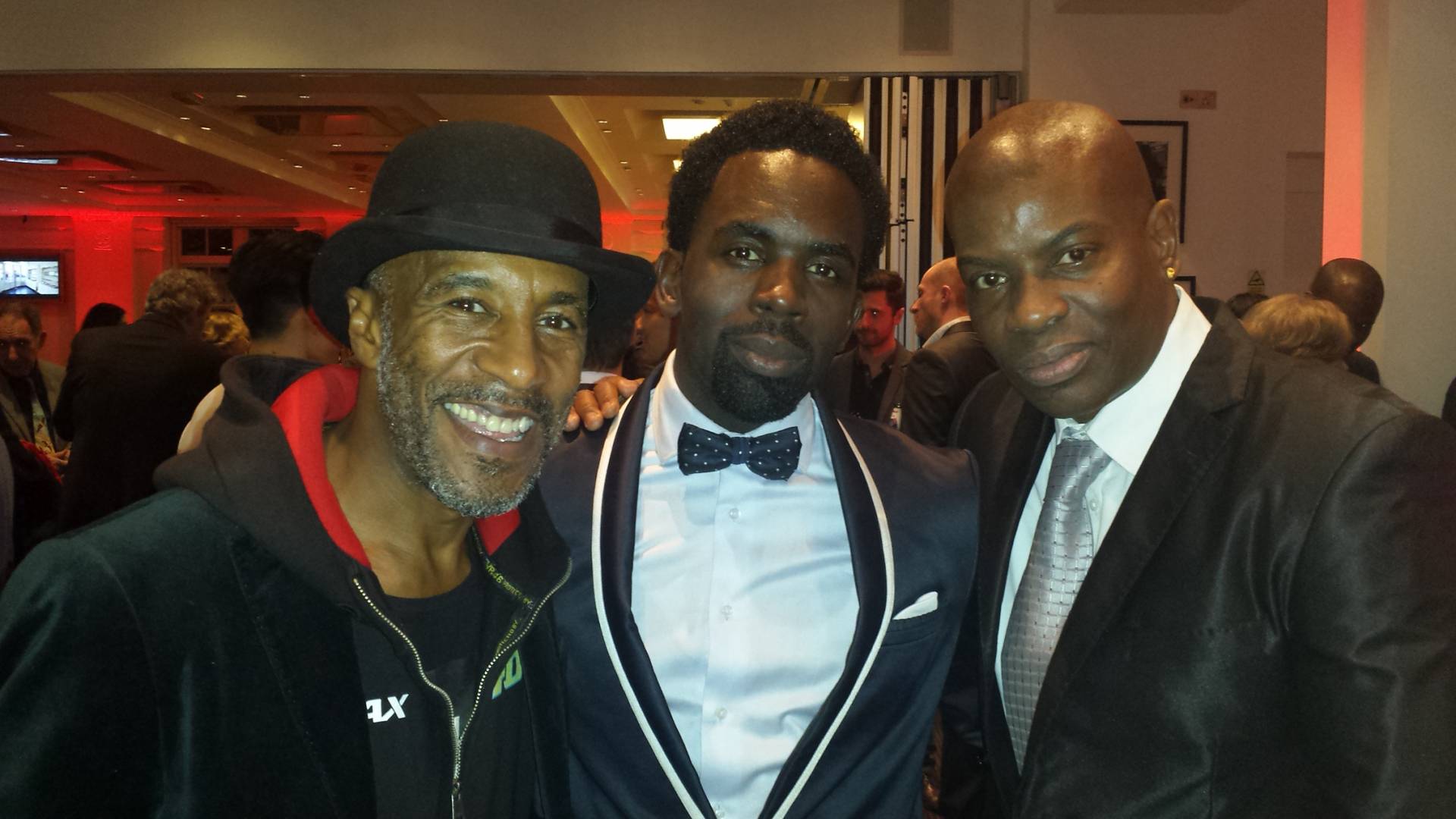 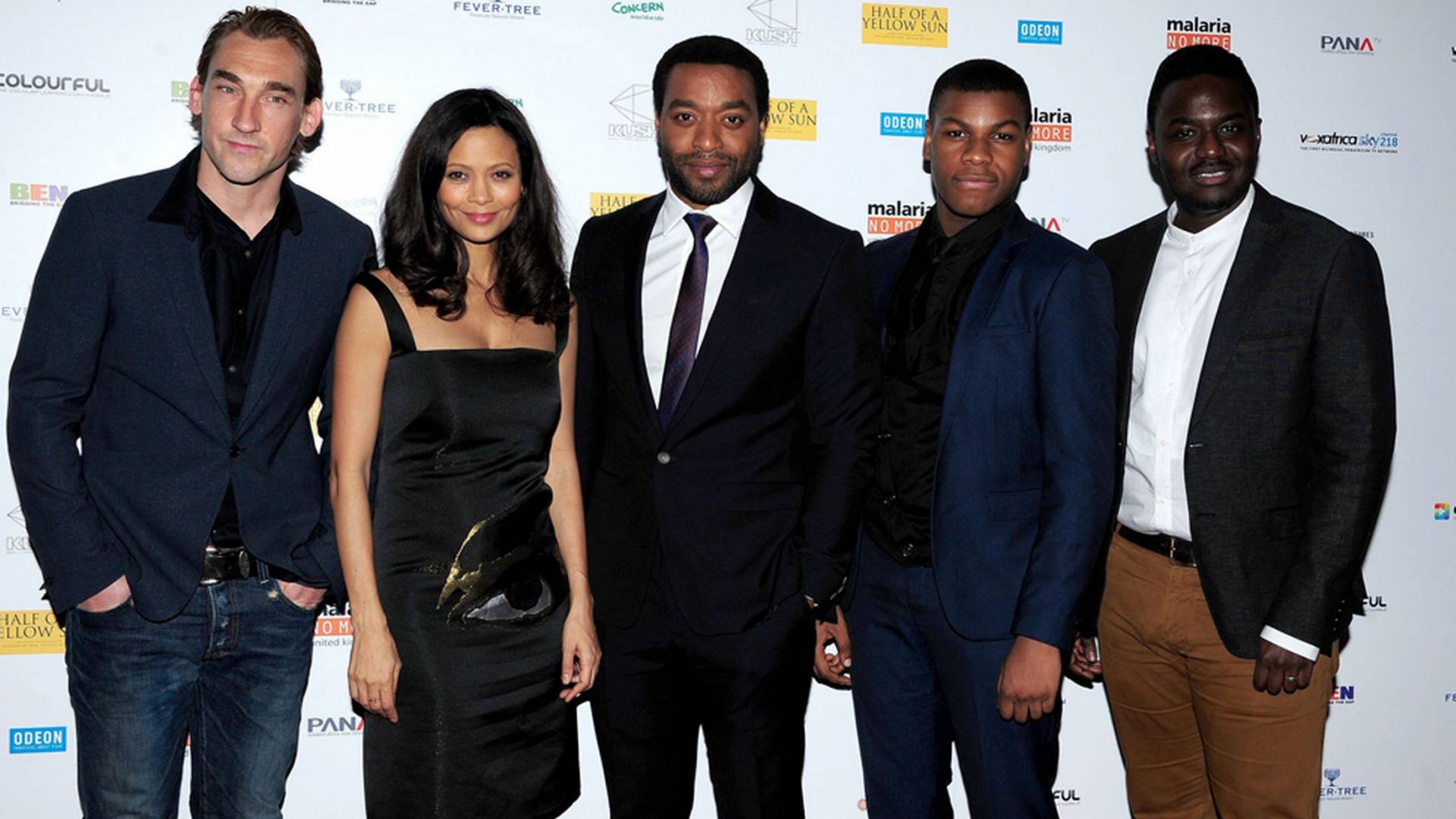 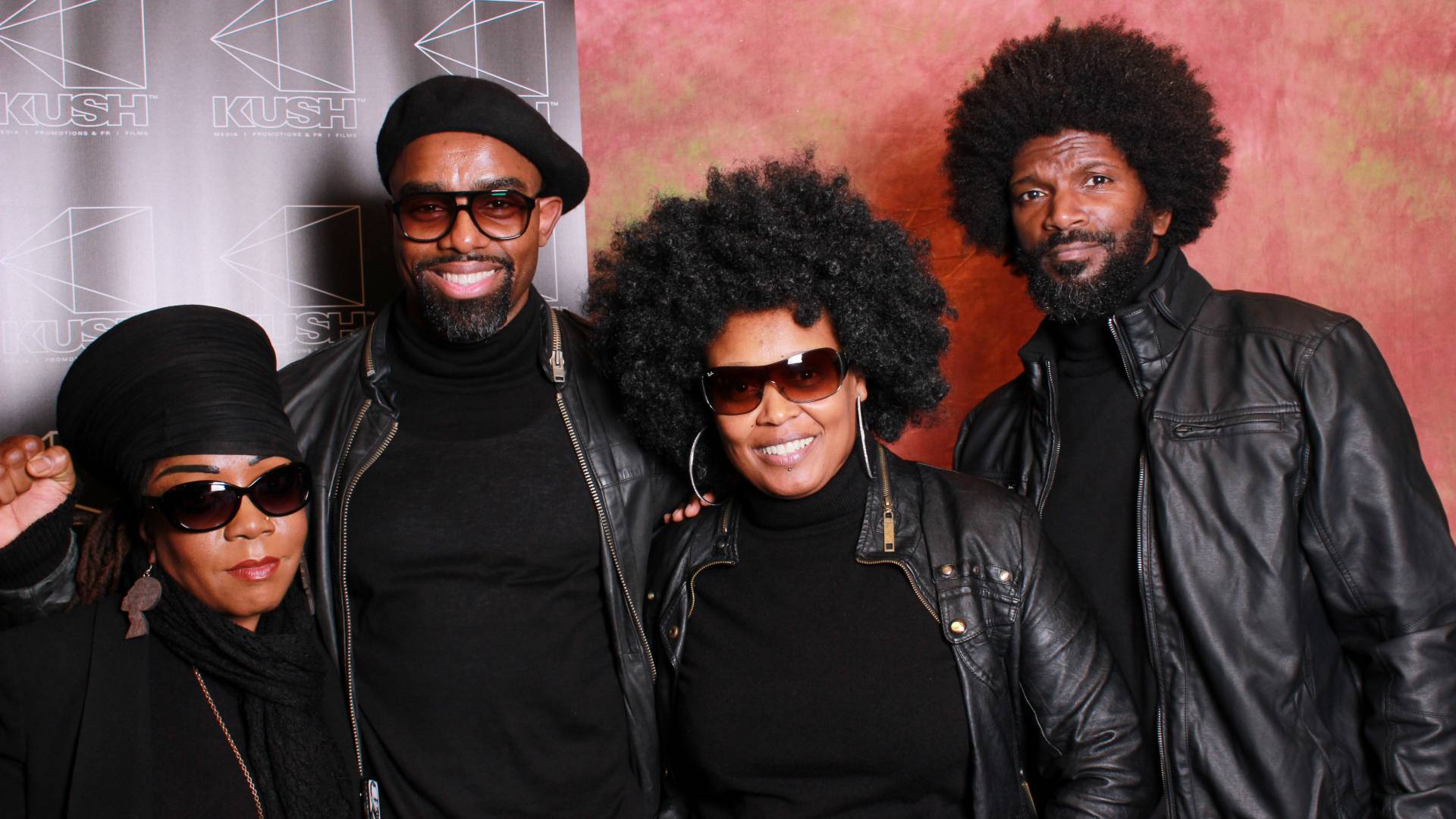 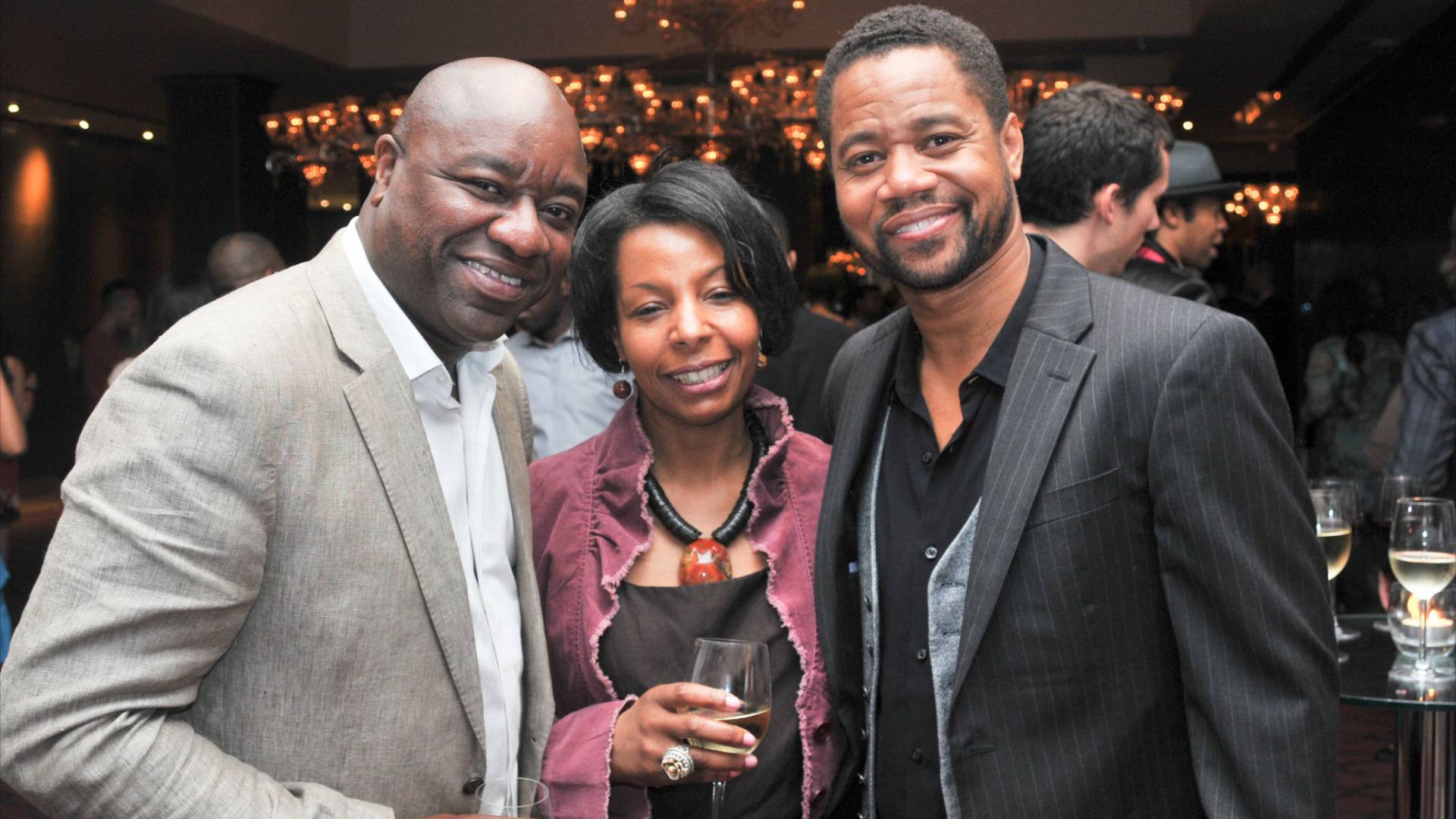 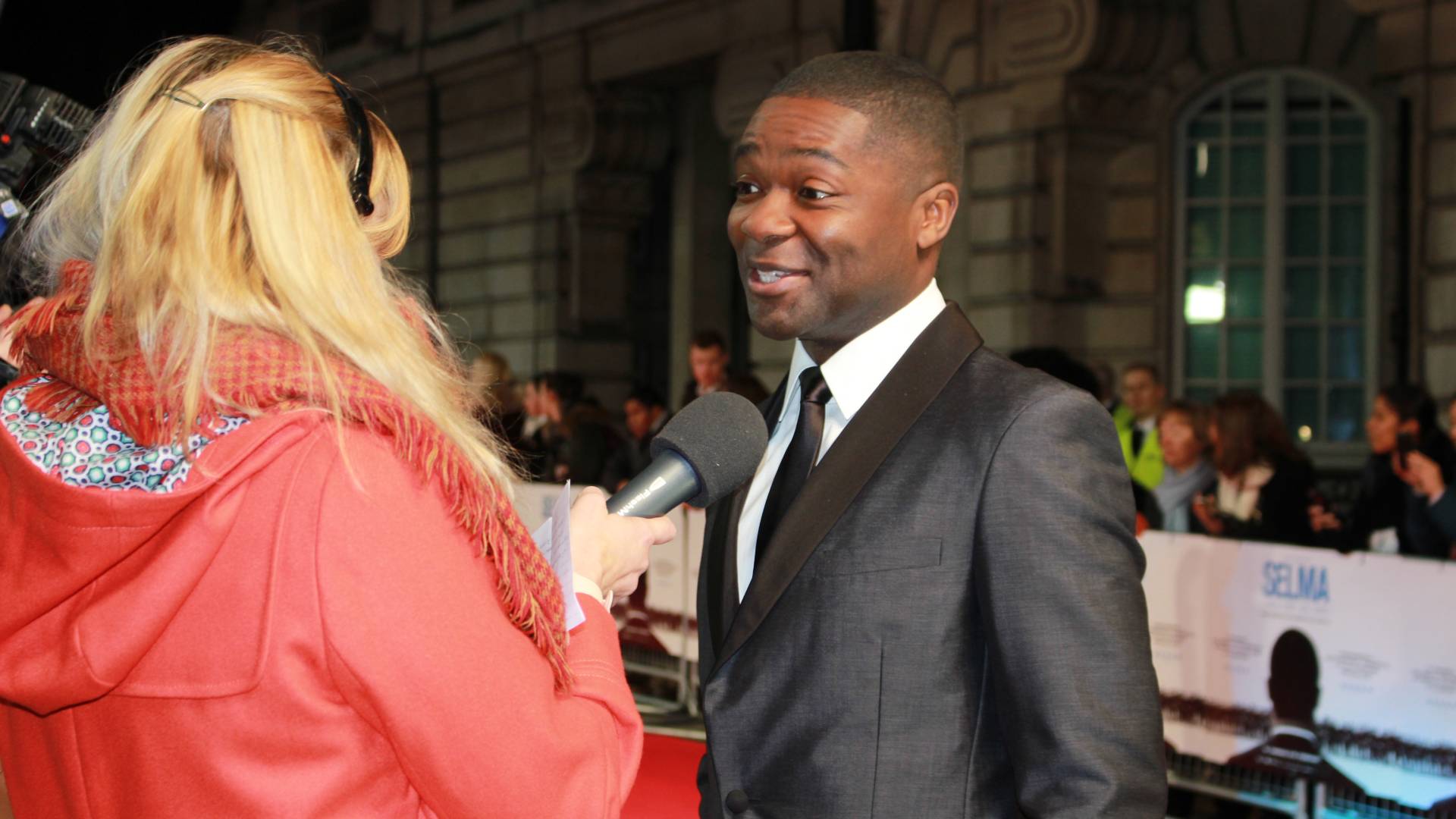 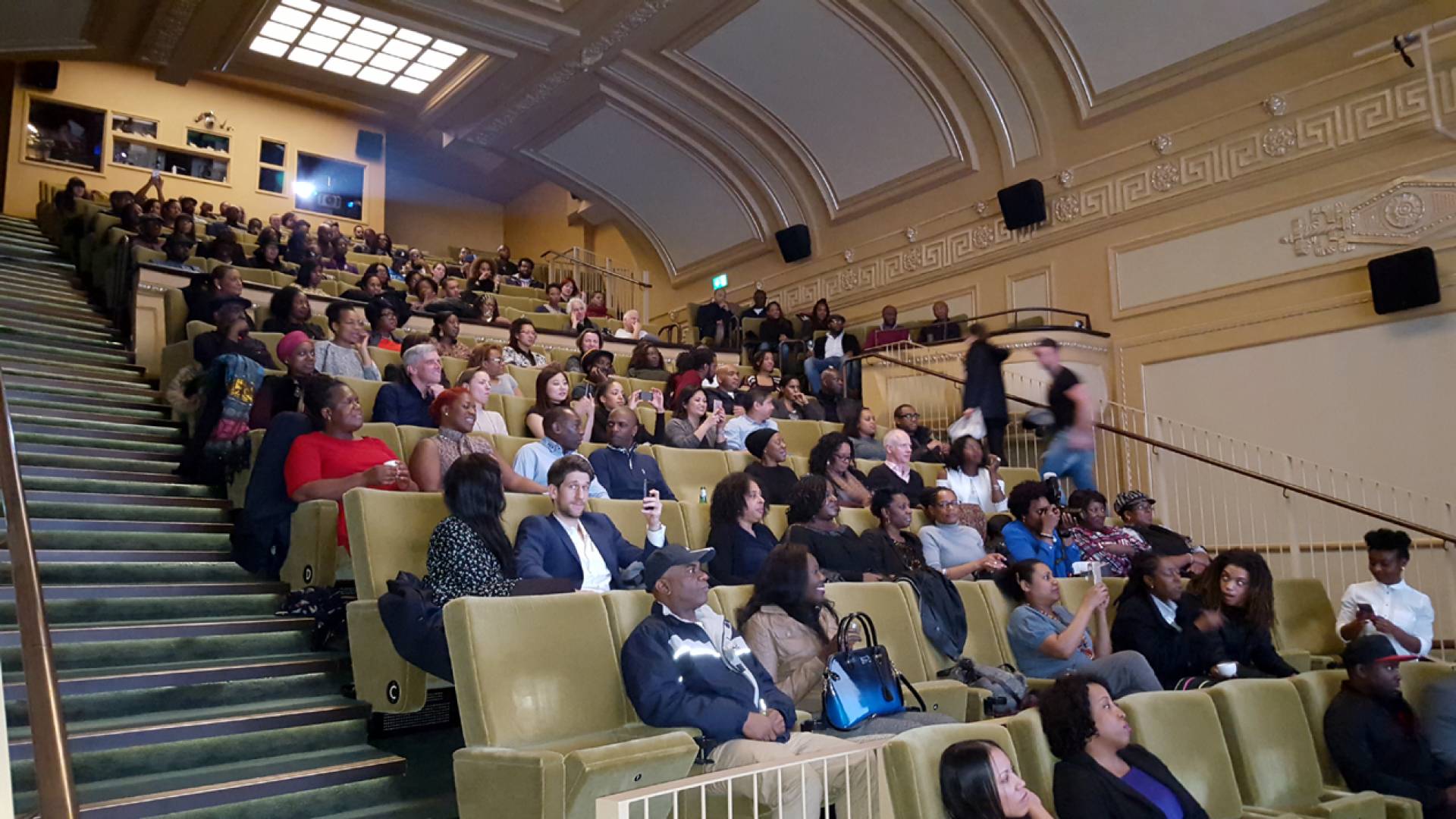 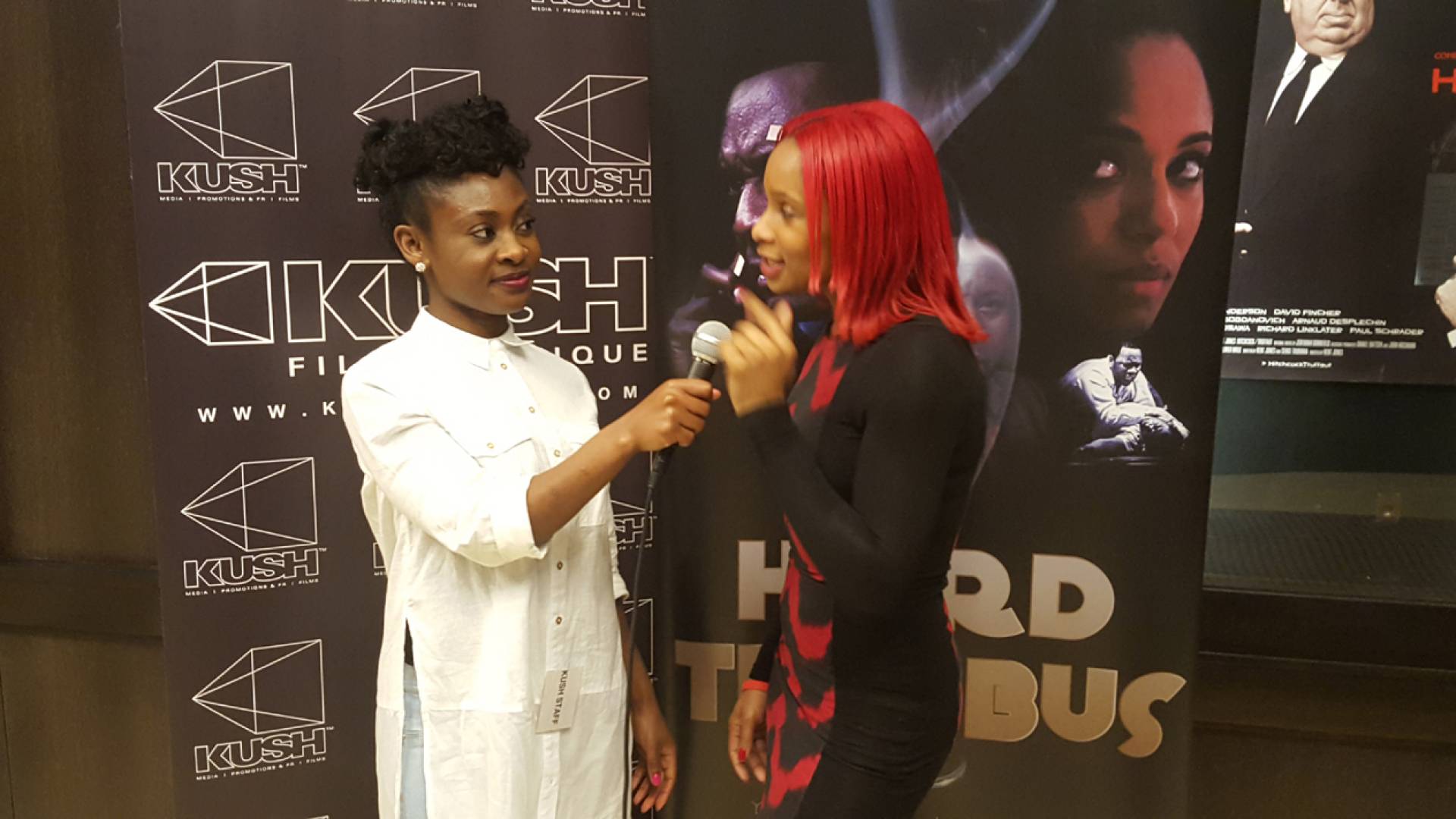 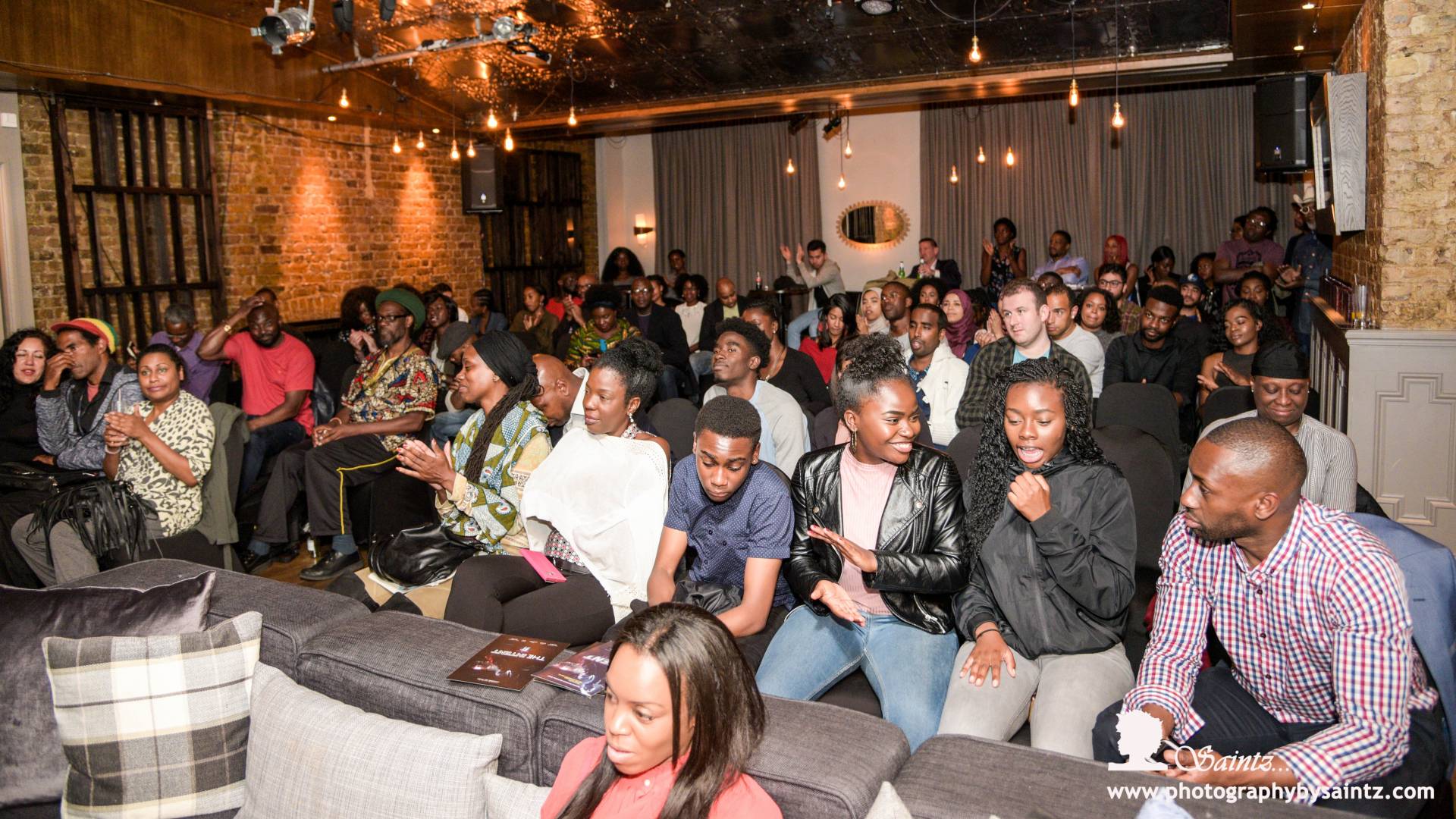 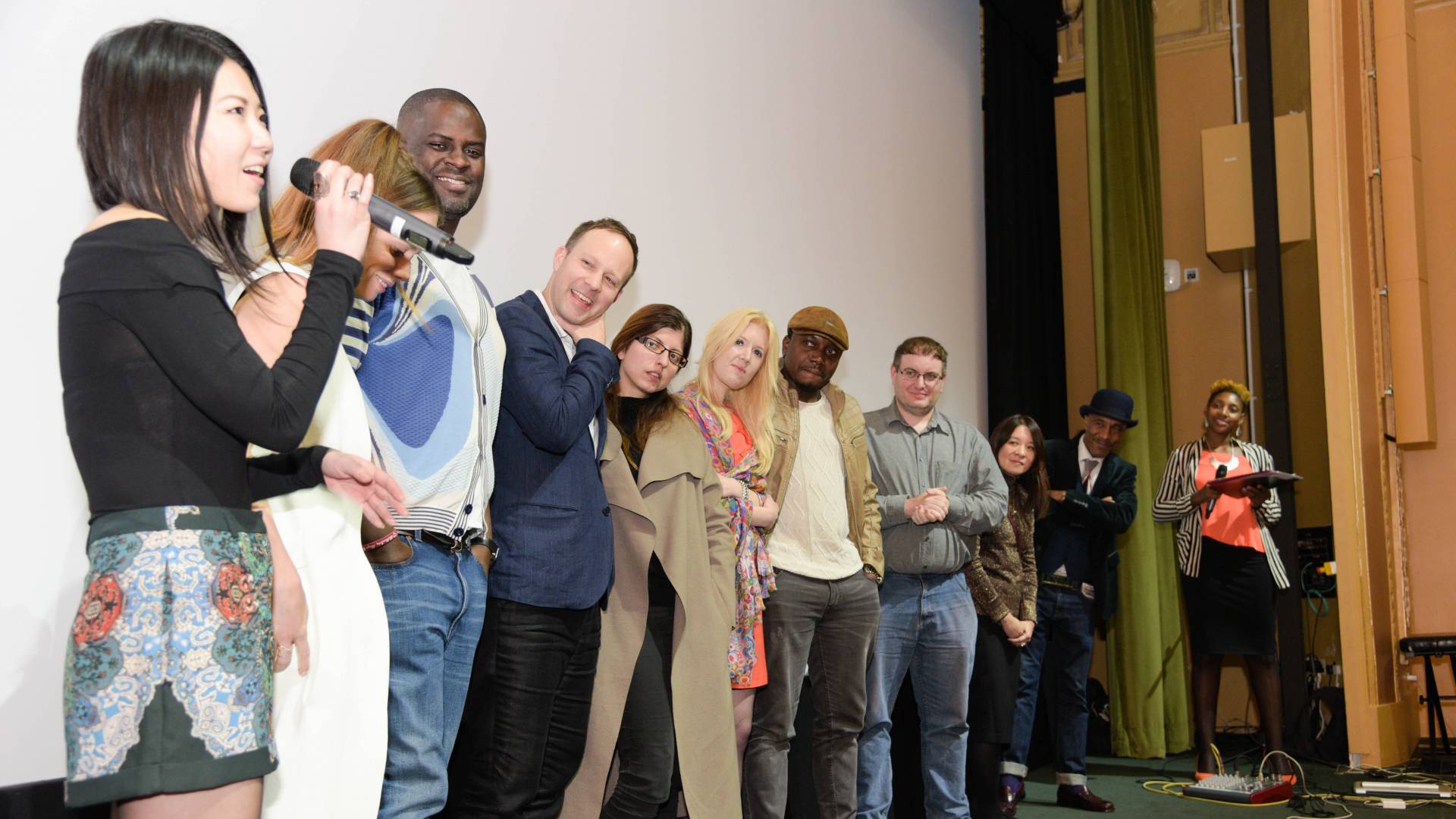 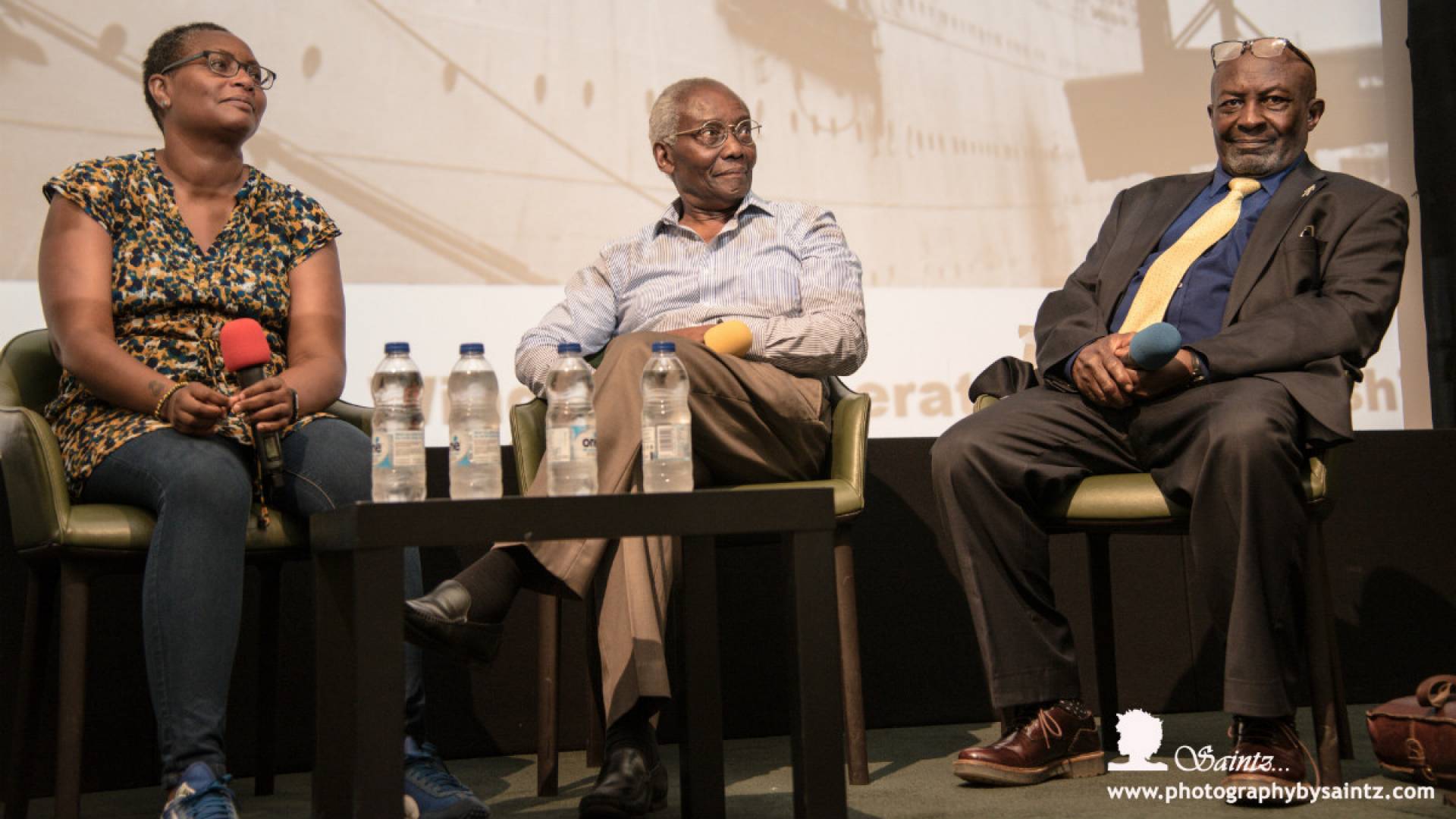 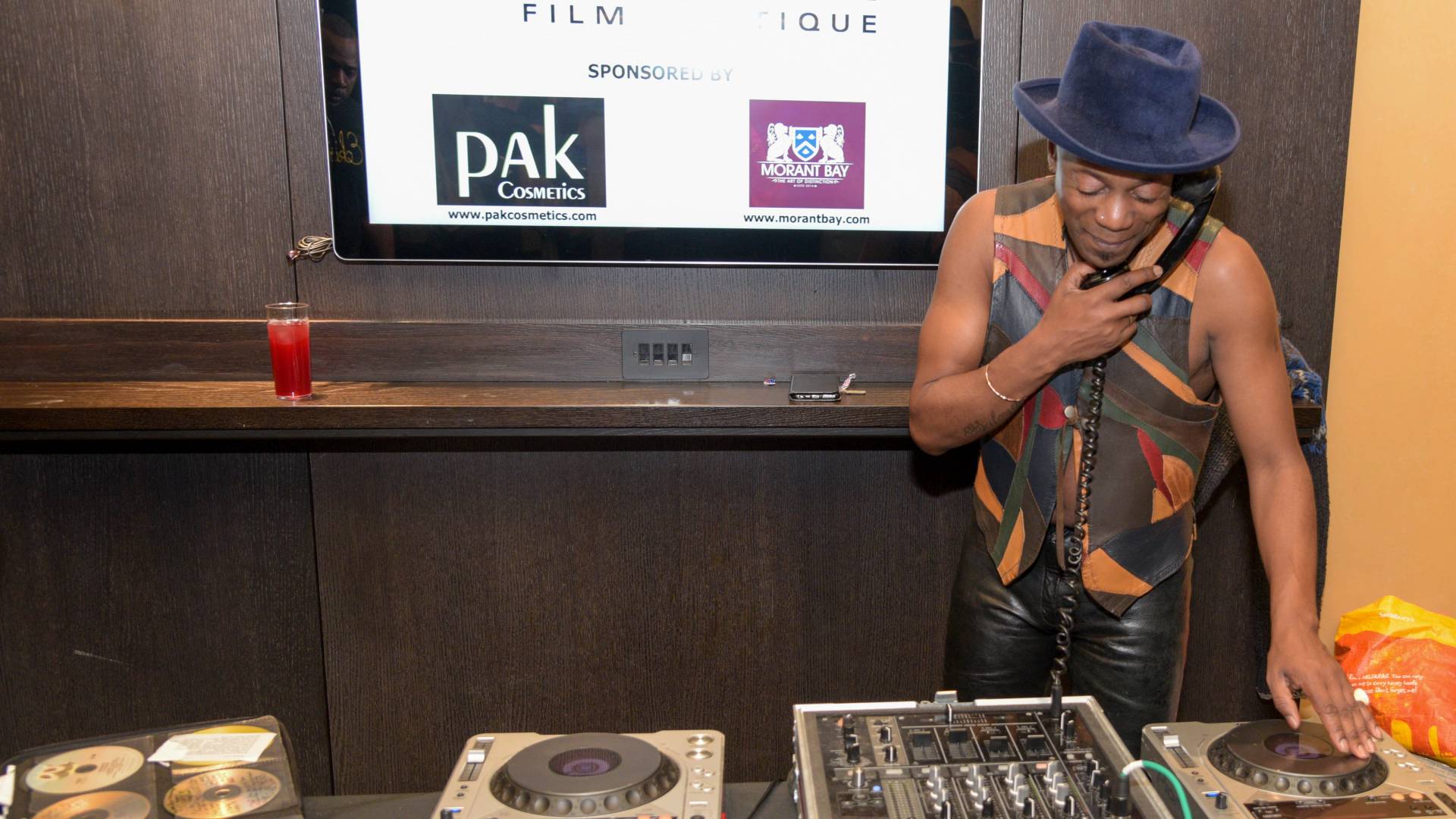 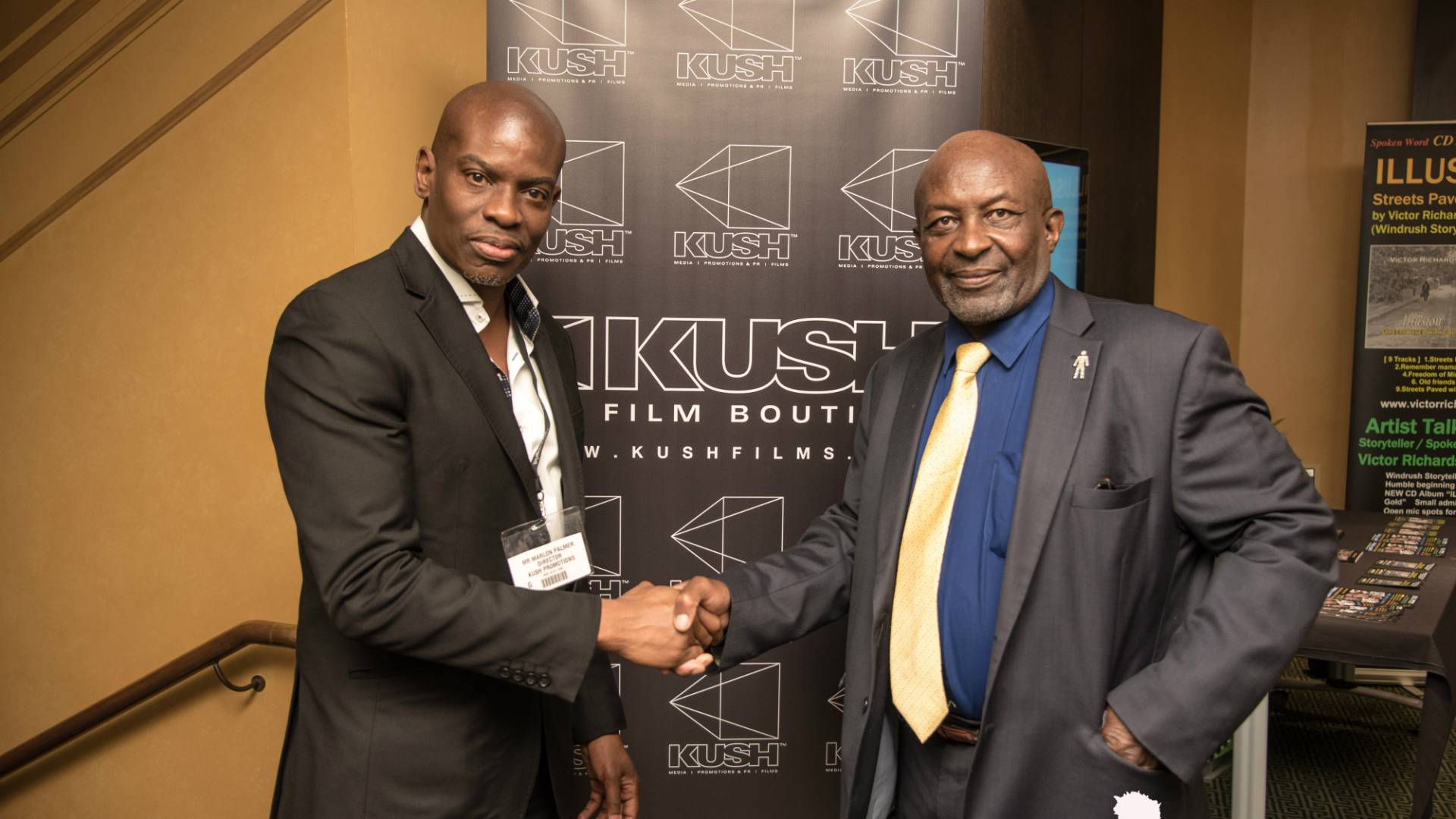 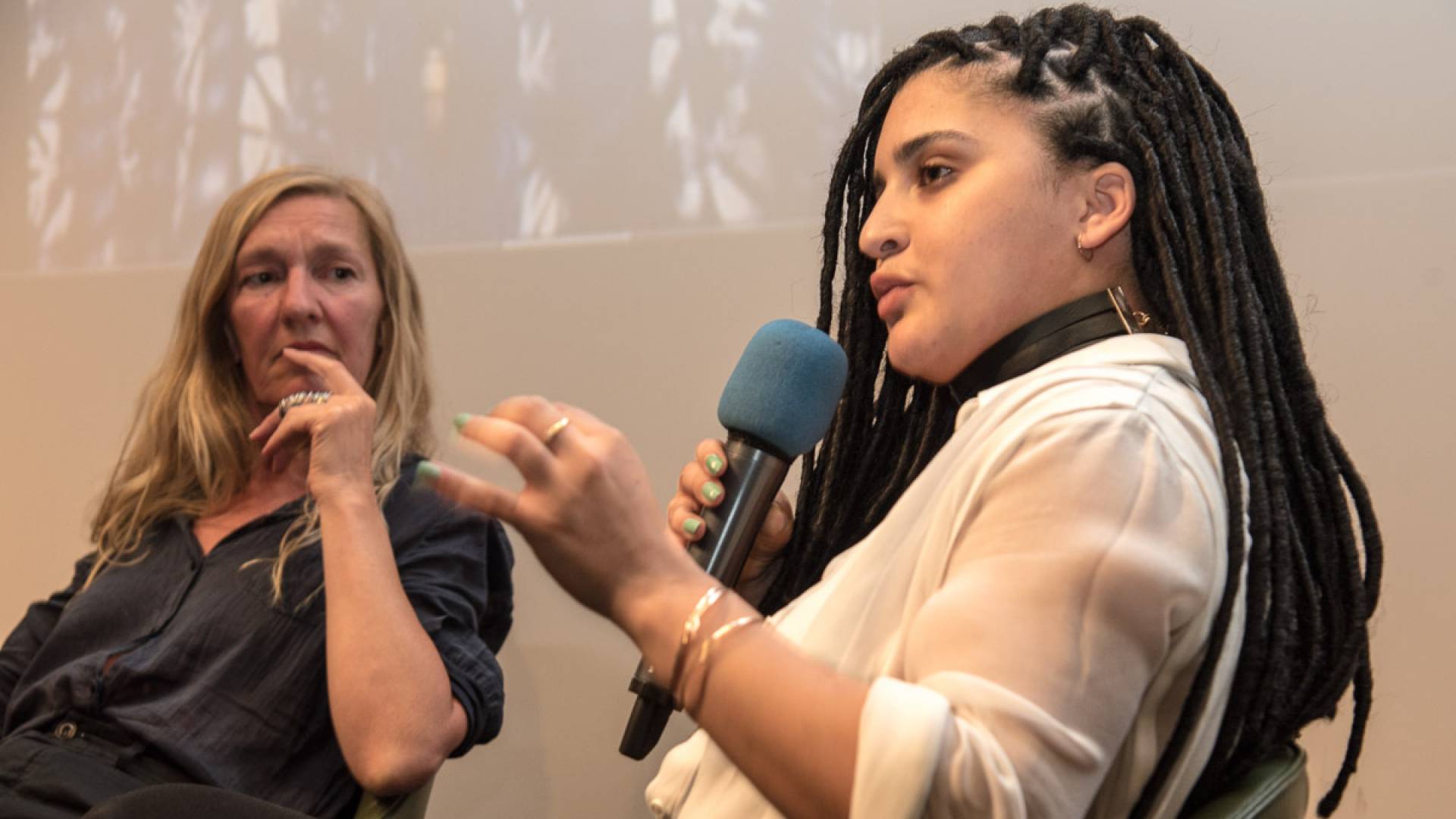 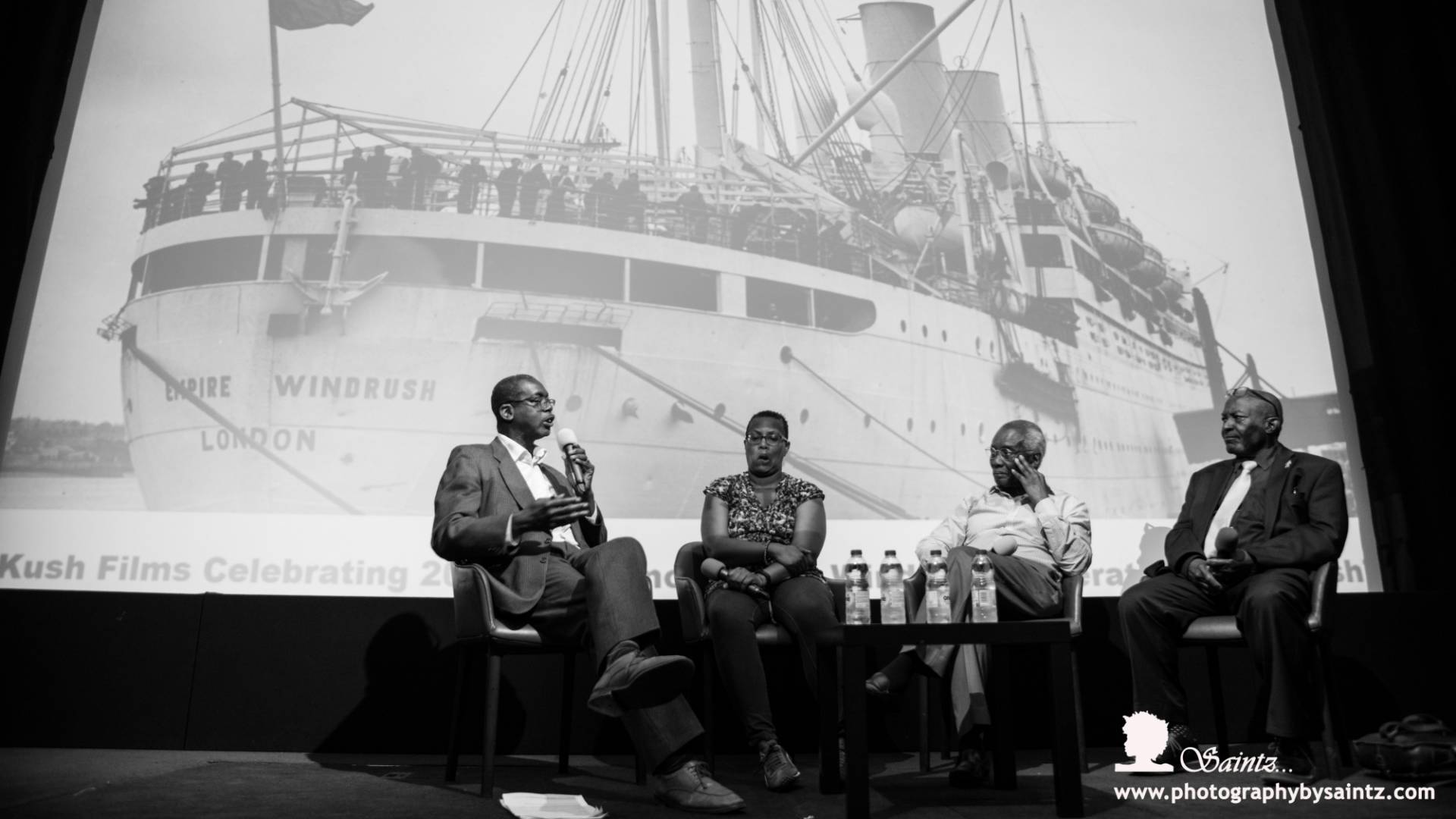 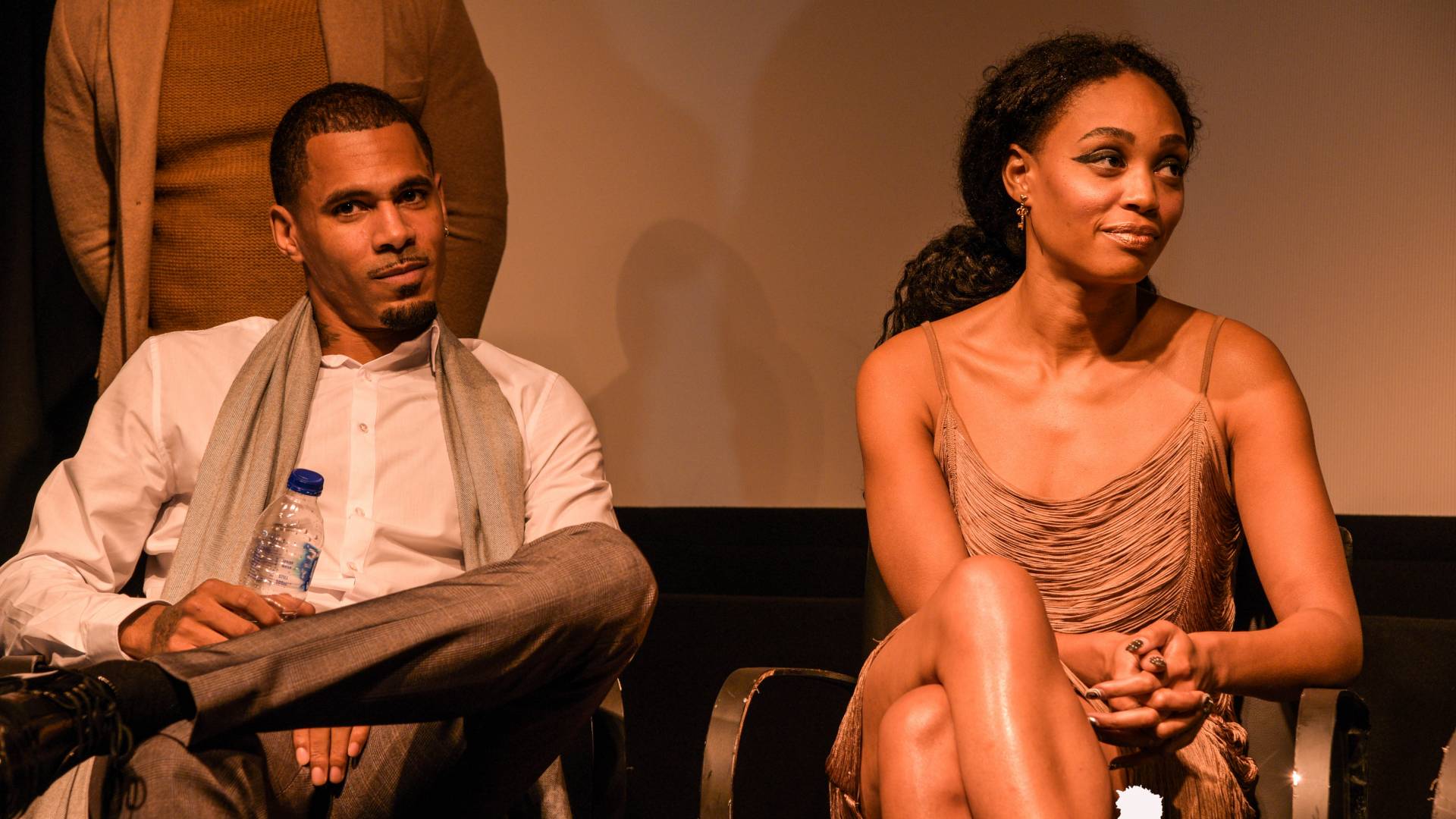 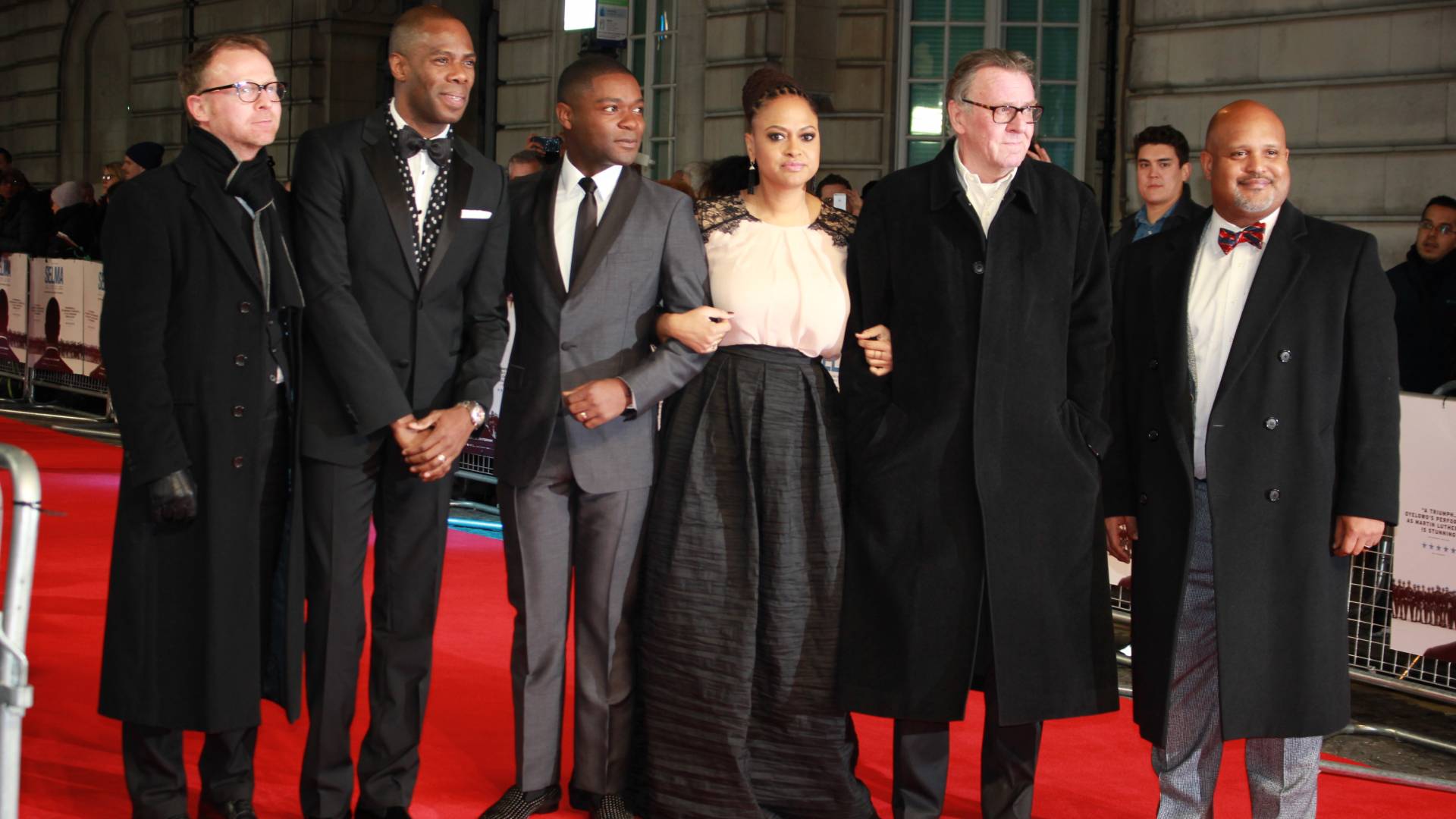